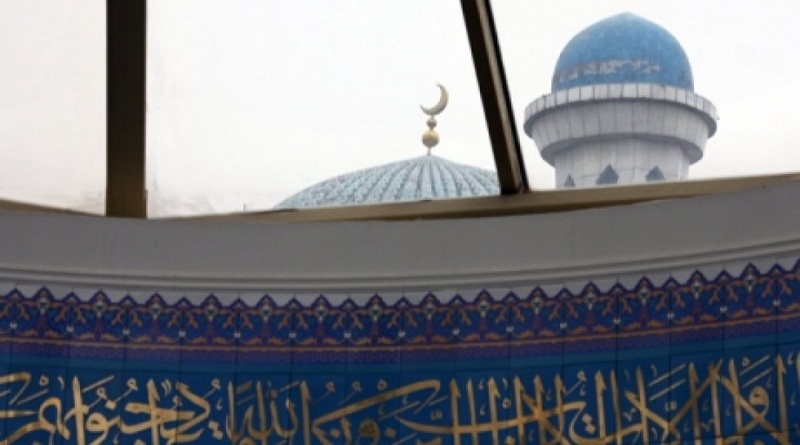 © Yaroslav Radlovsky
Marat Azilkhanov, Head of the Kazakhstan’s Agency for Religion, assured that no extremism-related sermons or lectures take place in Kazakhstan-based mosques. “At Kazakhstan’s mosques there is no room for radical teachings (…) the mosques are controlled by imams belonging to the Spiritual Authority of Muslims (…) they are specially trained to make sure [no radical teaching is allowed]” he told a briefing at the President’s Public Communications Service. “Laymen come to mosques to pray on Fridays (…) the prayer is lead by an imam; apart from regular Friday sermons, no lectures or talks take place”, he assured. At the same time he emphasized that the country’s young are primarily indoctrinated by misleading religious groupings in Internet-based communities. According to him, back in 2013 “no religion-related conflicts, clashes or disputes were seen”.