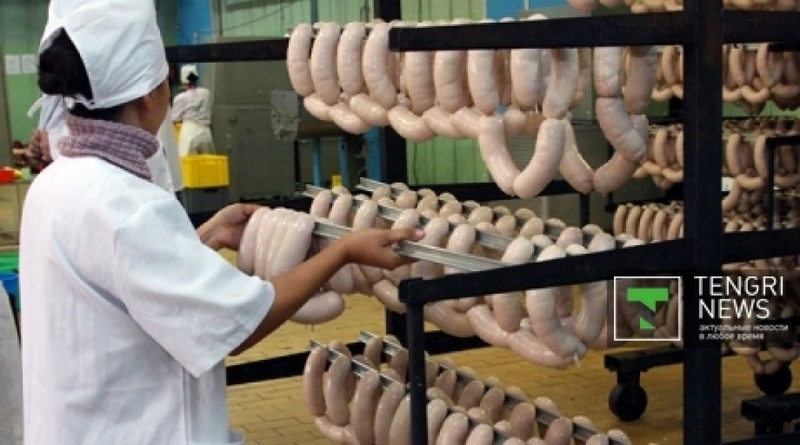 ©Yaroslav Radlovski
The Prime-Minister of Kazakhstan Serik Akhmetov has instructed his government to remove the barriers and create conditions for development of the domestic agricultural processing industry. According to the Prime-Minister, Kazakhstan's agricultural processing capacities are loaded only by one third, Tengrinews reports. Serik Akhmetov called to make development of agricultural processing industry a priority and focus on stimulating integration procedures. "Only 30% of produced meat and 40% of milk is processed, and only as little as 4% of fruit and vegetables," he said. "There are people who are willing to do the work, and the fact that we still don't have the plants running means that we have not created the conditions for the industry to be come a cornerstone. We have to deal with the problem,” the Prime-Minister continued. Kazakhstan has at lease some processing plants running, but, according to PM Akhmetov, the plants are not properly loaded. "The plants processing agriculture products are only 30% loaded in Kazakhstan. Lack of stimulation is the main constraining factor here," he believes. However, he did not elaborate whether the plants are having difficulty selling what they produce, since competing against imported food has always been a problem for local producers. He instructed the Agriculture Ministry to come up with a comprehensive plan on development of agricultural processing industry in Kazakhstan by the end of the month. By Altynai Zhumzhumina