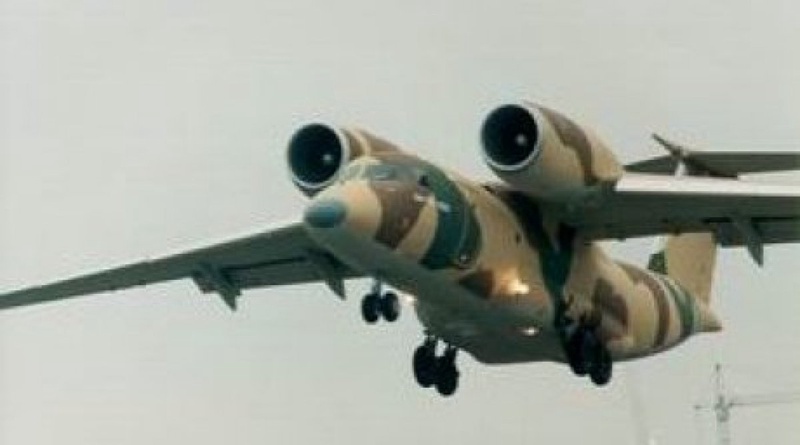 An-74TK-200. Photo courtesy of www.ksamc.com
Kazakhstan Interior Ministry has received a new An-74TK-200 aircraft manufactured at Kharkov State Aviation Production Facility in Ukraine, Ukrinform reports. The plane was delivered from the plant's airdrome to Almaty on April 15. “The aircraft with an improved layout was manufactured in line with the terms of the contract,” the company said. Kharkov State Aviation Production Facility won the tender held by the Internal Troops of Kazakhstan Interior Ministry in 2011-2012. Further supplies of the aircrafts are expected in the Ministry.