Kazakh coal mine checked for radiation over Kyrgyz scandal 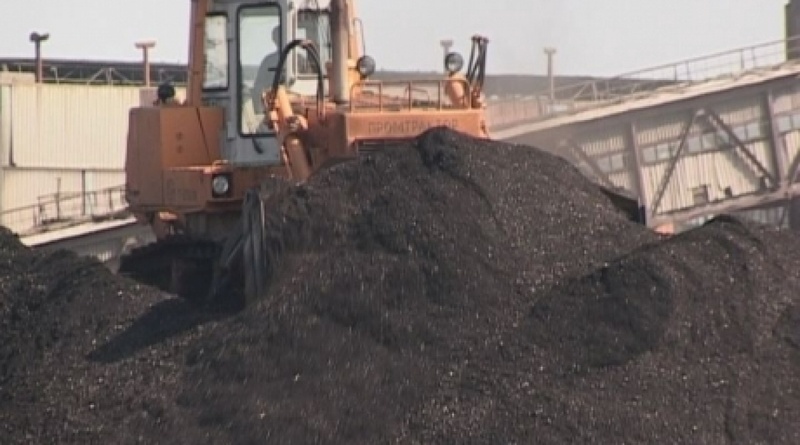 Coal. Photo courtesy of tengrinews.kz
No radiation was discovered at Kulandy field of Zhambyl oblast,
Continuation
1.
Kyrgyzstan government banned import of radioactive coal from Kazakhstan
CA-News reports citing head of the oblast sanitary-epidemiological control Kairat Kassymov. According to the department head, the field was checked in 2010 because of the messages on supplies of radioactive coal to schools and kindergartens: “Radioation background was measured and no radiation was discovered at this mine. There are no excessive radiation right now.” Besides, the coal is mined by open pit method. All the required equipment for measurement of radiation background is available at the site. In case any radiation is discovered, upper layers are taken off and transported to a special pile, Kassymov said. Meanwhile, deputy head of Emergency Situations Department of Zhambyl oblast Sergey Pavlov considers Kulandy field radioactive. It keeps operating, while its radioactive upper layer is stored in piles, he insists. Earlier Tengrinews.kz English reported that the scandal over radioactive Kazakh coal broke out in Kyrgyzstan. According to deputy Raikan Tologonov, Bishkek heat power plant received 8 thousand tons of coal from Kazakhstan with radioactivity level 2-8 times exceeding the standards. Around 130 wagons of coal were delivered to the plant. Power Stations company has already started expert inspection of the coal imported from Kazakhstan. The results will be announced on November 7.