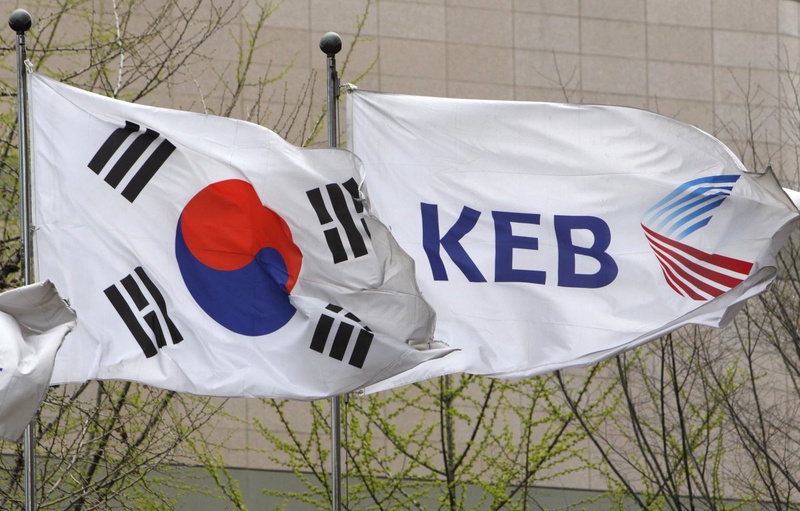 ©REUTERS
South Korea said it would "aggressively" defend itself Thursday after a US private equity firm initiated arbitration of a damages claim arising from the sale of its stake in a Korean bank, AFP reports. Texas-based Lone Star Funds said Wednesday it had filed for arbitration with the International Centre for Settlement of Investment Disputes in Washington, becoming the first firm to invoke a clause in a free trade agreement between the countries. Lone Star argues that South Korean government interference in its attempts to sell its stake in the Korean Exchange Bank (KEB), which it bought in 2003, cost its investors billions of dollars. The firm says it was impeded by disagreements over price and a legal probe that found Lone Star guilty of stock manipulation. "The Korean government will ... aggressively defend itself against Lone Star Funds' unjust accusations," the Finance Ministry said in a statement Friday. The move by Lone Star invokes a clause in the US-South Korea free trade agreement that came into effect in March. The agreement allows a foreign investor to seek international arbitration over a breach of international investment treaty obligations by either government. Lone Star argues that Seoul's decision to impose capital gains taxes on the sale of its investment in KEB violated a treaty between South Korea and Belgium. Lone Star's holdings in KEB were held via a Belgian investment vehicle.