Mobile phones are the future of Kazakhstan's payment system: Massimov 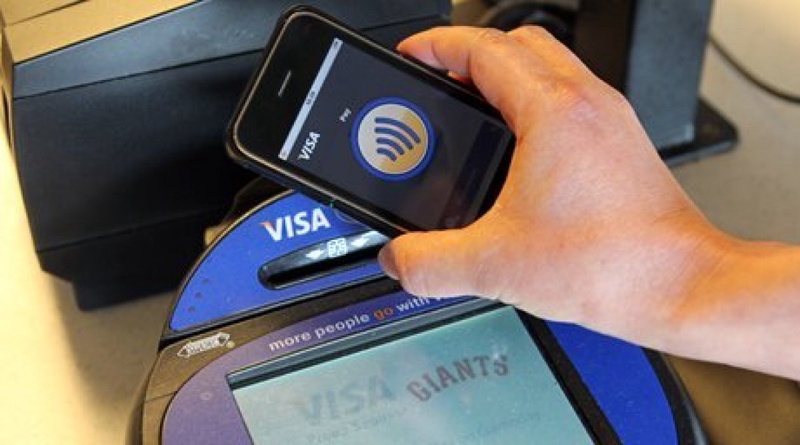 Payment with a smartphone ©vesti.kz

At a joint Parliament session last last month he responded to questions about effectiveness of information and communication technologies in Kazakhstan. "Now there is a debate on whether we need to develop our own payment system and what we should base it on. The payment cards that we have grown so used to are going to become a vestige of the past in 10 years from now. The trend goes towards cell phones. Potentially, in a relatively near future, cell phones will become a sufficient means for making payments in developed countries.”

“Internet penetration is high in Kazakhstan, so as use of cellphones, so I think we will be considering this [mobile phones payment] option," he said, adding that he viewed that innovation as something worth spending some budget money on since “it will affect many aspects of people's lives: mobile phones will be used to make all sorts of purchases and pay all the bills."

The Kazakhstan government, together with the Parliament and the country's banks are planning  to make a breakthrough in this direction in the coming three to five years, Karim Massimov said.