Kazakhstan’s Central Bank on ongoing depreciation of the tenge05 ноября 2015, 21:18 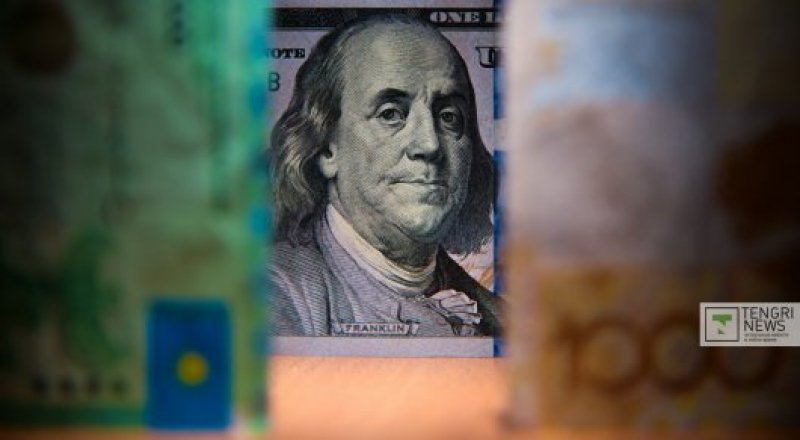 Back in September and October 2015 the Bank steered away from the approach announced August 20 [to shift from the fixed currency band to the free float exchange rate] and resorted to sales of FX in the domestic market. “The share of the Central Bank in the FX market [in these two months] reached 60%. Out of the National Oil Fund [accumulating windfall oil revenues] and gold and FX reserves of the National Bank a total of over $5 billion was sold at the FX market to balance the tenge exchange rate”,

To keep the gold and FX reserves intact, the Central Bank decided to minimize its participation in the country’s FX market starting from November 5, 2015. “This measure is in line with the earlier announced policy, that is the free gloat mode and inflation targeting”, the press–release reads.

November 5 the tenge depreciated by 5% against the previous day. “Such a change poses no threat to the financial stability (…) the National Bank retains the right to mitigate sharp changes of the tenge exchange rate that do not reflect the fair balance between supply and demand”, the statement reads.

From now on the tenge exchange rate will be shaped solely based on factors depending on global prices for commodities and the situation at the global financial markets.

The sitting on the monetary policy that was supposed to be held tomorrow has been postponed to a later date.

November 5 the tenge exchange rate stood at 300 tenge per USD 1.