Central Bank to raise requirements to banks tenfold by 2020 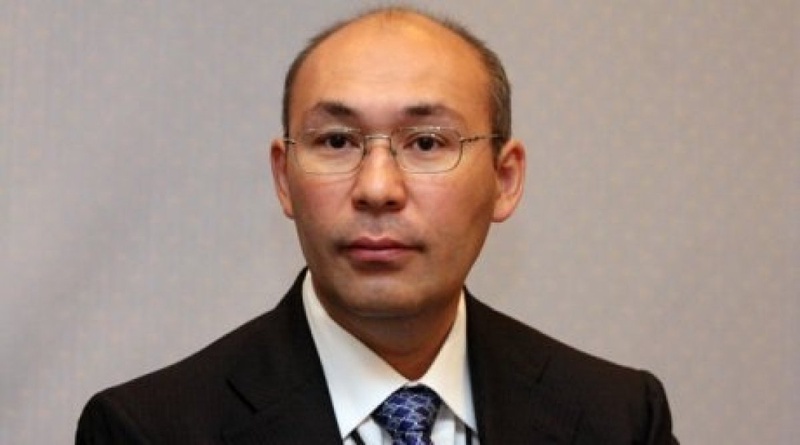 “One of the suggestions is to raise the requirements to banks’ net worth tenfold by 2019”, he told at a press-conference in Almaty April 17.

He emphasized that the “experts with the Central Bank believe there should be more sizeable injections on the part of banks’ shareholders. These requirements can be met by only 15-20 of the country’s banks by that time”.

According to him, smaller banks will have to merge. Or else, in line with the Concept of the Financial Industry Development, smaller banks could be transformed into microfinance institutions.

He elaborated that consolidation of banks is needed to ensure their competitive ability given the anticipated entry of subsidiaries of international players after 2020.

“Should we enter the WTO in 2014, the transit period would be over by 2020, and global financial corporations will be able to launch their business in Kazakhstan”, he said.

As of now, there are 38 banks operating in Kazakhstan.