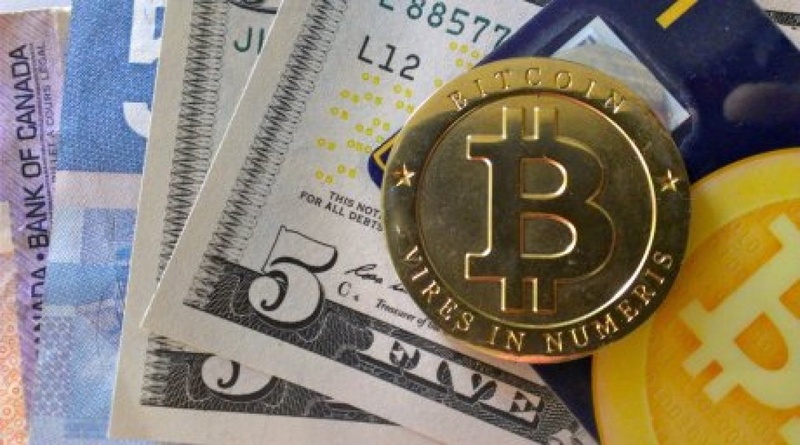 ©bitcoin-square.com
Bitcoin currency may be a threat to the financial system of Kazakhstan, Vice-Minister of Finance of Kazakhstan Ruslan Dalenov said in an interview to Tengrinews. Bitcoin is digital money that use peer-to-peer technology to operate with no central authority or banks. It is not controlled by any official authorities, completely anonymous and can exchanged to conventional payment means. The Vice-Minister believes the threat comes from the fact that Kazakhstan is part of the global financial system. "People transfer this digital money to each other by just clicking a button -- without having to use any bank services or pay remunerations for the transactions. The transfers are instant and almost completely free of charge. Imagine large corporations switching to cheap digital transactions, this would leave the bankers seeking another job," the Vice-Minister said. Kazakhstan is not concerned about the possibility of use of Bitcoin as a way to fund criminal activities, the Vice-Minister said. "There is a cheaper and clearer means - cash. This is where we should start our fight," Dalenov pointed out. He believes that Bitcoin may pose a terrorism funding problem only in the countries where cash payments are almost extinct and people prefer using cards or purchasing online. Dalenov confirmed that some Kazakhstan citizens use Bitcoin. "When Bitcoin was just launched one could buy 1000 of Bitcoins for just 1 dollar, but since then the currency rate has grown. Today, the cost of those 1000 Bitcoins is at around $1 million. I am sure Kazakhstan investors and ordinary residents couldn't resist such an opportunity to make profit," Dalenov said. The Bitcoin threat is now being studied now by the relevant committee of Finance Ministry of Kazakhstan. According to the Ministry, the means of payment is not covered by Kazakhstan's law On counting legalization (laundering) of illegally obtained incomes and funding of terrorism. The representatives of Finance Ministry say that the digital money and the accounts they are stored at should be identified, since anonymity of payments is Bitcoin’s main characteristic. So, the currency needs more accurate and strict study and analyses, the Ministry believes.