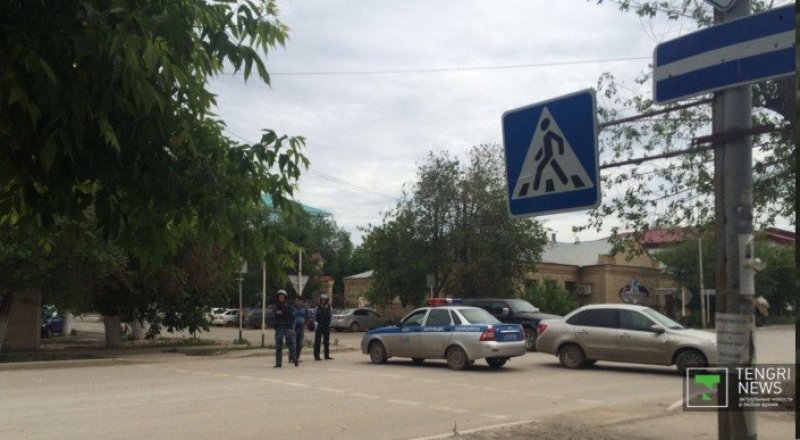 Kazakhstan on Sunday said it had detained all the remaining gunmen involved in a series of shooting attacks last week that killed seven people and was blamed on radical Islamists, AFP reports.

Four civilians and three soldiers were killed when a group of gunmen went on the rampage at gun shops and attempted to storm a military base on June 5 in the western city of Aktobe near the Russian border.

In a statement, the national security service said "all the participants" in the June 5 attacks had been disarmed and detained. It did not say how many had been detained.

Kazakh President Nursultan Nazarbayev called the incident a "terrorist attack" carried out by "followers of the non-traditional religious movement Salafism" in televised comments on Friday, referring to an ultra-conservative brand of Islam.

The oil-rich Central Asian state has released few details about the group that hijacked a bus as it attempted to storm a military base, but police and government troops said they had killed 18 suspects as they hunted down the perpetrators.

Nazarbayev on Friday said the attackers had received instructions "from abroad" and called for tighter controls on foreign financing of Kazakh organisations among other security measures.

He did not say which foreign agents might have sponsored the attacks.

Since gaining independence from the Soviet Union, Kazakhstan has largely avoided the chaos that has dogged other former Soviet nations in Central Asia.

But social unrest in the majority Muslim nation has grown as the economy reels from low oil prices and the economic crisis in neighbouring Russia, a key ally.

Aktobe, a city of about 400,000 people, is located some 100 kilometres (60 miles) from the Russian border in Kazakhstan's oil-producing west.

The city was the site of country's first ever suicide bombing in 2011 that targeted the local headquarters of the National Security Committee (KNB), although only the suicide bomber was killed in the attack.