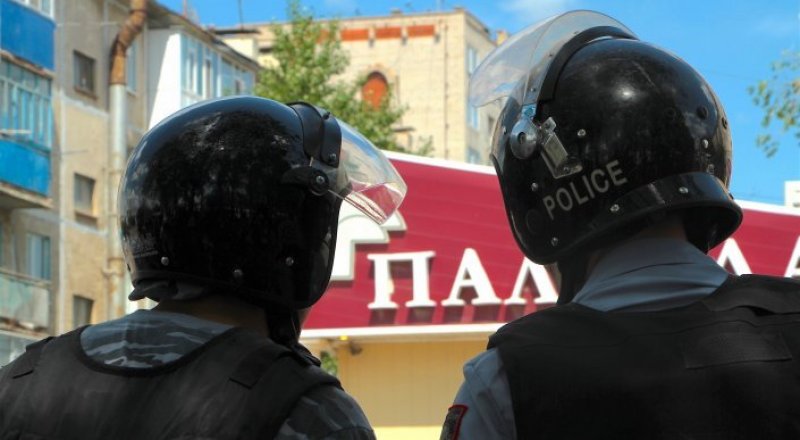 President Nursultan Nazarbayev on Wednesday demanded "the strictest punishment" be meted out to the perpetrators of deadly attacks in a city in the heart of Kazakhstan's oil belt, AFP reports.

Gunmen went on the rampage in the city of Aktobe near the Russian border on Sunday, killing three civilians at two gun stores before trying to storm a military base with a hijacked bus, killing three soldiers.

In his first comment on the attacks, Nazarbayev demanded that "every last criminal must be apprehended. In the case of armed resistance, killed."

"All of them should (receive) the strictest punishment," Nazarbayev said in a televised meeting with the National Security Committee (KNB).

Police are carrying out an anti-terror sweep in which 13 suspects have already been killed.

Police said Wednesday they had detained one more suspect in the Sunday attacks and that six suspects were still on the loose.

Although police have blamed "religious radicals" for the shootings, the authorities have not accused any particular group.

Aktobe, a city of about 400,000, is located some 100 kilometres (60 miles) from the Russian border in Kazakhstan's oil-producing west.