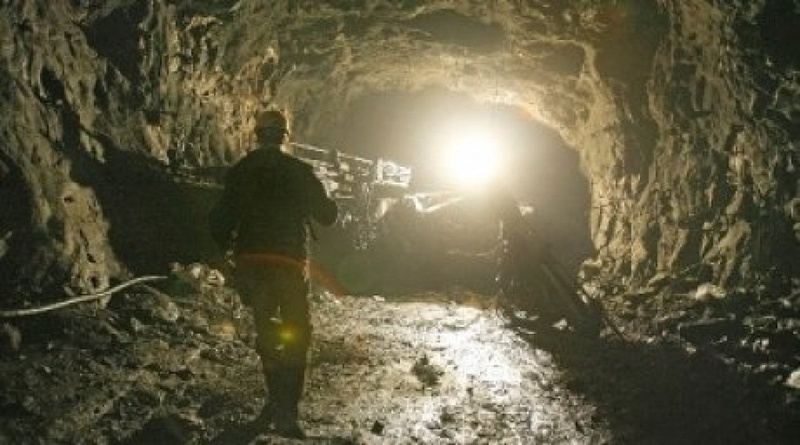 ©RIA Novosti
Four miners were left under debris after mine roof collapse into the pit in Karaganda oblast, Tengrinews.kz reports citing Kazakhstan Emergency Situations Ministry. The incident happened at Kazakhstanskaya pit of the coal department of Arcelor Mittal Temirtau in Shakhtinsk. “The coal mine roof collapsed 18 meters inwards from the mine face. As a result 4 people were left under the debris: drifters V.Mikhailov (born in 1972), P.Anissimov (born in 1988) and workers Ye.Tleulenov (born in 1958), D.Lapushkim (born in 1971),” the company's message states. According to the rescuers, the miners are alive and they manged to find a way of communicating with them “by knocking on a metal pipeline”. The pit's operations were not suspended. 18 rescuers and 6 employees of Karaganda oblast Emergency Situations Department are working on elimination of the emergency situation.