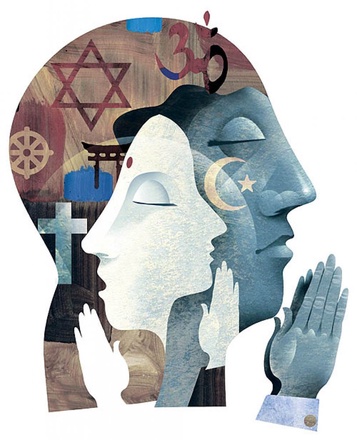 http://civiliansnews.com
Since the start of the year the country’s Interior Ministry has terminated operations of 60 religious entities and cults, Erkin Kaliyev, Head of the Extremism Control Department of the Ministry said at an international conference on counteracting extremism held November 22. “Since the start of the year 25 extremism-related criminal cases have been opened. 230 administrative offences by religious entities have been registered for the period, with 60 religious entities being shut down as they lacked registration, didn’t comply with requirements to the number of members, or were deemed hazardous. 67 missionaries, including 13 of foreign origin, have been found breaching the country’s migration legislation”, Mr. Kaliyev said He also said that relevant public bodies are working to terminate extremist literature smuggle channels. Over 600 cases of seizing such literature have been registered since the start of the year, with 25 000 books, 34 computers and over 2000 digital information carriers being seized.