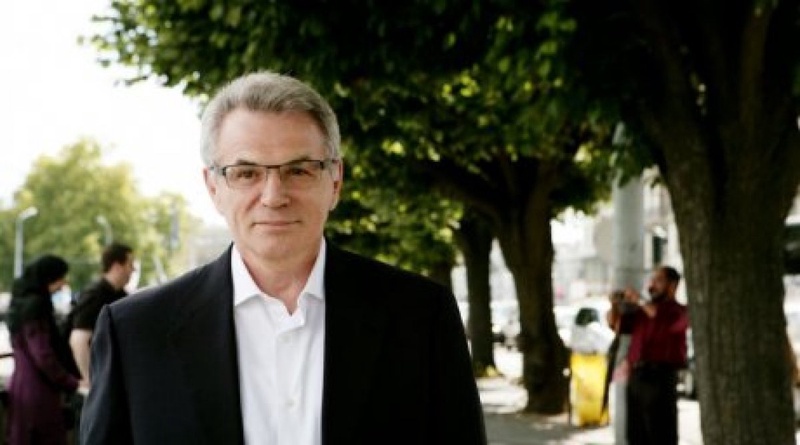 24 criminal cases against Viktor Khrapunov and his wife Leila Khrapunova are being investigated in Kazakhstan. According to Kazakhstan investigators, the Khrapunovs transferred to over $48 million and 7.7 million Euro to foreign accounts in Switzerland and to offshore accounts between 2003 and 2007.

In August 2013 all the bank accounts of the Khrapunov family in Credit Suisse и Schroder & Co Bank AG were frozen by the Swiss authorities "until the time the origins of the funds are defined. Bank, financial and other documents were seized for review and legal assessment,” the Swiss police reported.