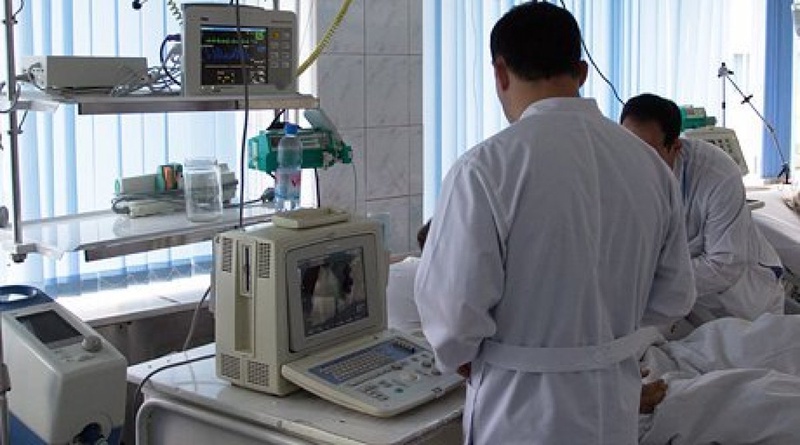 Photo by Yaroslav Radlovskiy©
A British citizen beaten up in Atyrau, who turned out to be an employee of Agip's contractor, has recovered consciousness, KazTAG reports citing head of press-service of Atyrau oblast Interior Department Gulnazira Mukhtarova. "He is currently in an intensive care unit. He is conscious. He is an engineer of one of the contractor companies of Agip KCO Adrian Paul Stewart, born in 1972. The investigators are currently working to indentify what caused the tragedy," Mukhtarova said on Monday, November 19. According to her, the preliminary version is the the foreigner was beaten up and robbed. "The investigators will say whether the criminal case will be initiated. The investigation is in process. It is no yet known what exactly was stolen from the foreigner. But his documents were on him," Mukhtarova said. The foreign citizen was found unconscious on the road in Atyrau center on November 17.