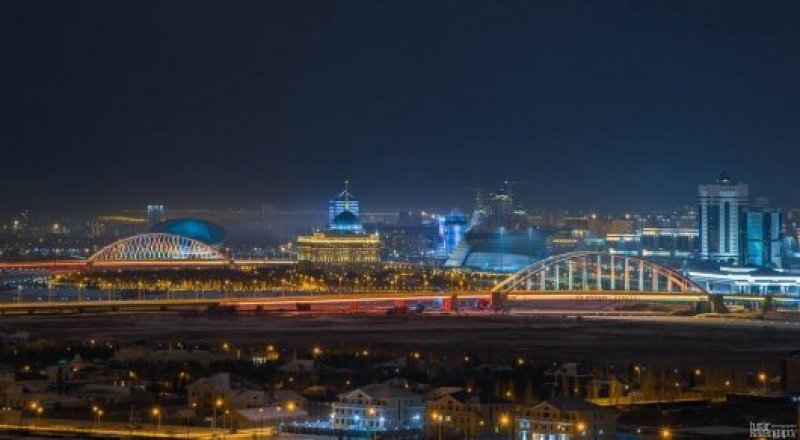 Kazakhstani national companies will soon be facing a major restructuring. Samruk Kazyna National Wealth Fund  plans to cut expenditures by 519 billion tenge ($16.9 billion) by selling non-core assets to increase the company’s value after major changes. As the national wealth fund, Samruk Kazyna is bound to conduct various social projects. Yet, to increase the return, the fund plans to get rid of a number of companies that are currently part of the fund.

Samruk-Kazyna is a sovereign wealth fund and joint stock company in Kazakhstan which owns, either in whole or in part, many important companies in the country, including the national rail (Kazakhstan Temir Zholy) and postal service (KazPost), state oil and gas company KazMunayGas, state uranium company Kazatomprom, Air Astana, and numerous financial groups.

During the meeting with President Nursultan Nazarbayev in Astana, Umirzak Shukeyev, Chairman of the Board at Samruk Kazyna, reported on the planned new large-scale privatization of major assets.

“For example, at KMG it is planned to reduce the number of subsidiaries from 206 to 75. (KMG) Processing and Marketing including oil refineries and the chain of gas stations will be privatized through sale of 51% of KazMunaiGas Processing and Marketing. It is also suggested to put up at least 51% of the KMG International N.V. for sale,” Shukeyev said.

“I suggest merging KazTransGas and KazTransOil in the future. At the same time, issues related gas trade should be concentrated in separate companies, so that expenses associated with other types of activities are calculated separately and not considered part pf transportation tariffs rates,” Shukeyev said.

Chairman Shukeyev also commented on the situation around KTZ. “The plan for Kazakhstan Temir Zholy is to reduce the number of subsidiaries by two thirds: from 102 to 32. I suggest merging Locomotive and KazTemirTrans, selling all the freight transportation subsidiaries along with locomotive subsidiaries and 75% of its shares, while keeping a blocking stake. Also, I suggest retaining a blocking stake in KTZ’s passenger transportation subsidiary. We will retain 100% of KTZ’s key infrastructure and new logistics assets. Similar measures can be applied to for KazAtomProm by decreasing the number of companies from 82 to 38. As a result, KazAtomProm will retain only the core business and projects connected with nuclear fuel cycle,” Shukeyev said.

In addition, the Chairman stated that Samruk Kazyna would be adopting a new business model that has very clear requirements to all job positions, in particular key managerial positions.

“Today each and every employee is being evaluated along the lines of the new requirements. The work will be finalized on April 1, 2016. Similar same work will be conducted in all the subsidiary companies in the second quarter of 2016,” the Chairman of the Board said.

Finally, according to Shukeyev, the fund is implementing a new procurement concept approved by the Board of Directors.

Many Kazakh economist and political analysts believe that the restricting of Samruk Kazyna will be beneficial for Kazakhstan considering the complicated situation in the global economy.