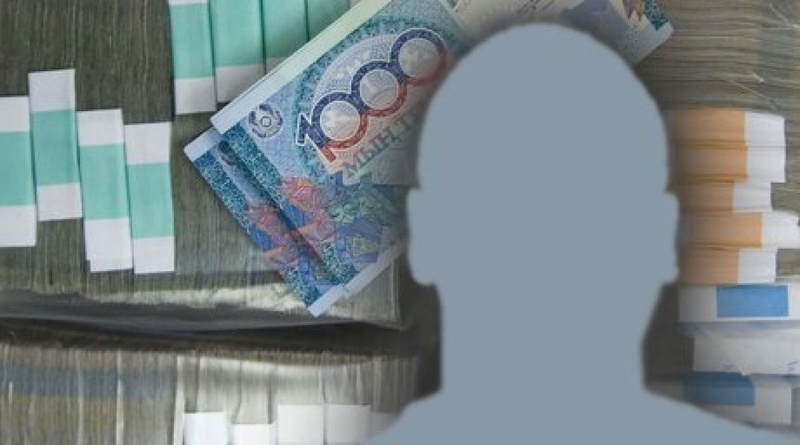 Kaspi bank has commented on the “fate” of the reward worth $500 000 announced for anyone to help the Bank find the initiators of a misleading sms campaign that resulted in a bank run, Tengrinews.kz reports. Vyacheslav Kim, Chairman of the Board, has refuted the rumor that the announced amount would be paid to the country’s General Prosecutor’s Office. Earlier the General Prosecutor’s Office announced they had detected those involved in the false sms campaign, without giving any details. “The General Prosecutor’s Office referred to some suspects. I cannot disclose any information on the actual instigator for the purpose of the investigation secrecy (…) I reiterate we were not kidding when offering the reward of $500 000. We are still ready to reward anyone whose information is truly valuable for the investigation. We want active citizens in possession of any information on the instigators to help us. The money will not be paid to the General Prosecutor’s Office or any other law enforcement bodies since they are only performing their duties”, he said. The country’s media reported earlier that there had been a wave of sms spreading information on allegedly approaching bankruptcy of Allaince, Kaspi and Center Credit. The sms provoked a deposit run in some banks’ outlets.