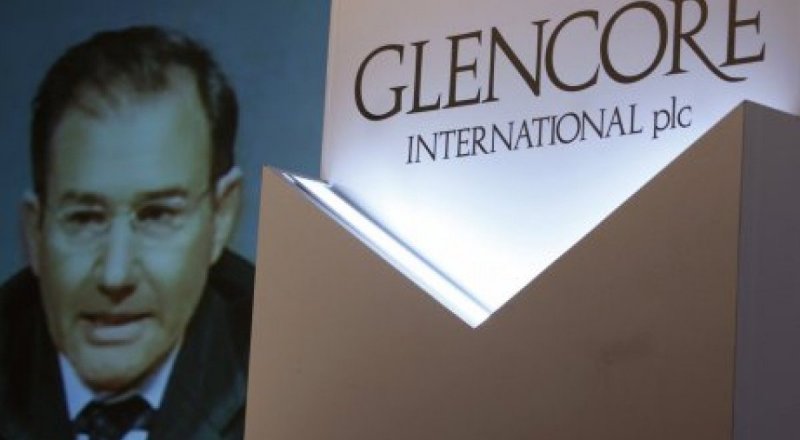 Commodities giant Glencore said Wednesday it had cut its copper and zinc production in the first quarter as it struggles to rein in an abundance of supply that has sent prices plummeting, AFP reports.

The Swiss-based company said it had reduced output of copper by four percent during the first three months of the year to 335,000 tonnes, reflecting planned suspensions and reductions in activity at its African mines.

Glencore said the production cut of one of its top commodities was partly offset by an increase in production in its South American mines.

The company also said it had slashed its production of zinc by a full 28 percent to 257,100 tonnes, following announced reductions in Australia, Peru andKazakhstan, and said its coal output fell 17 percent to 5.9 million tonnes.

Glencore's nickel production meanwhile rose 16 percent during the quarter to 27,600 tonnes, especially due stronger output from its Murrin Murrin mine in Australia.

And it said its agriculture products output soared 89 percent to 1.2 million tonnes, attributing the hike to improved economic conditions in Argentina, as well as acquisitions last year of Canada's Becancour and US company Warden.

The production cuts in some of Glencore's top sellers is in line with the company's desperate efforts to stabilise its books in hopes of weathering one of the toughest commodities markets since the financial crash of 2008.

Last September, it announced drastic moves to trim its then towering $30-billion debt, including scrapping its dividend, suspending production at a number of mines, and selling off assets.

By the end of 2015, Glencore said it had managed to shrink its debt to just under $26 billion.

It has said it plans further aggressive cuts by the end of the year, but on Wednesday it stressed that its production targets for 2016 remained unchanged, except for a small downward adjustment on its expected oil barrel output.

The group also left its operating income guidance for the year unchanged at between $2.4 billion and $2.7 billion (2-2.3 billion euros).