Pavel Chernyhk of Bolshoi to perform in Astana Opera 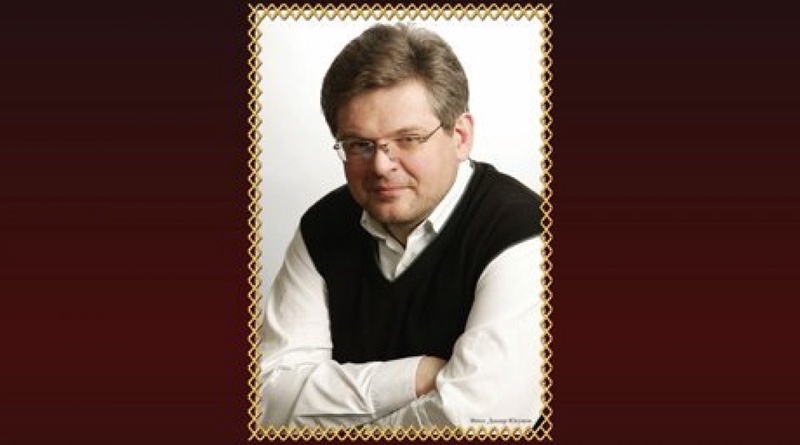 On June 4th, the Bolshoi Theatre singer Pavel Chernykh (baritone) will perform in I Still Recall the Wondrous Moment concert in the Chamber Hall of the Astana Opera, Tengrinews reports citing the press-office of the theater.

The concert is dedicated to celebration of the 215th anniversary of Alexander Pushkin and 210th anniversary of Mikhail Glinka. Glinka’s popular songs on Pushkin’s lyrics will be performed at the Chamber Hall.

Mikhail Glinka was the founder of the national school of Russian composers and is often regarded as the father of Russian classical music.

Alexander Pushkin was a Russian author of the Romantic era who is considered by many to be the greatest Russian poet and the founder of modern Russian literature.

It is not the first time for Pavel Chernyhk to perform in Kazakhstan, but it will be his first performance in Astana Opera. “Singing of romance is a fine art that requires a singer to pass on emotions and feelings to the audience. We will have to deliver the complex style of Glinka and not everyone can sing his works the way they were conceived by the composer. But Pavel Chenykh’s talent and polished technique will definitely make the concert successful,” Beskembirova said.

Aigul Niyazymbetov (soprano) and the Astana Opera symphonic orchestra will also perform at the concert. I Still Recall the Wondrous Moment starts at 7 p.m. and the tickets cost $8.