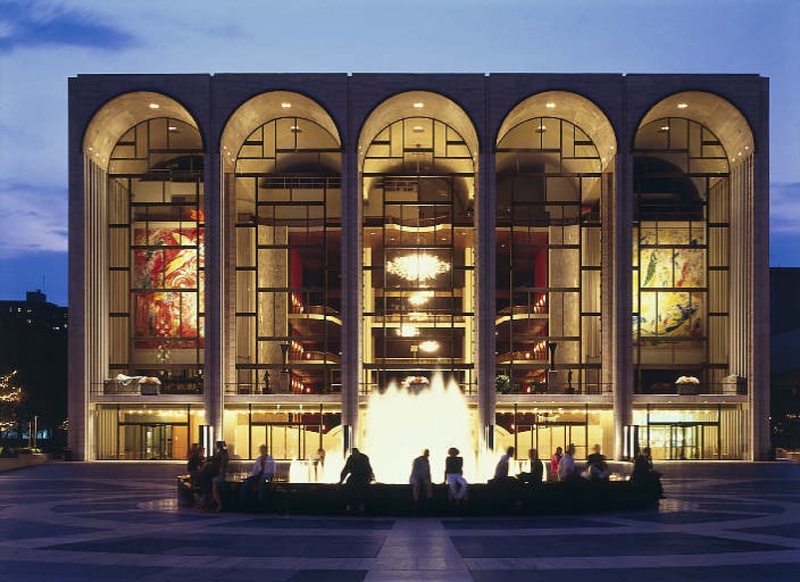 Photo courtesy of cosetteg.edublog.com
New York's Metropolitan Opera said Wednesday it has expanded its program of live broadcasts for the 2013-2014 season, with 10 operas to be shown in 1,900 movie theaters in dozens of countries, AFP reports. The season kicks off on October 5 with a new production of Tchaikovsky's "Eugene Onegin" and wraps up on May 10 with Rossini's "La Cenerentola." The Met will unveil four new productions including Verdi's "Falstaff" conducted by music director James Levine, who has been absent for nearly three years due to poor health. Levine will lead the first live broadcast of Mozart's "Cosi Fan Tutte" on April 26. This is the eighth season that the Met has offered live broadcasts subtitled in nine languages, including Swedish for the first time this year, the Met said. Sixty-four countries take part in the program. More than 85 theaters have been added across Britain, Germany and Sweden in response to high demand for the Live in HD series. Productions are shown in nearly 750 theaters in the United States. Audiences will be "watching live from Vancouver to Moscow, and on a delayed basis in Asia, Africa, Australia and New Zealand," said Met general manager Peter Gelb.
Malians pick new president in crucial run-off