Kazakhstan's Shal movie is worth an Oscar: Boretskiy 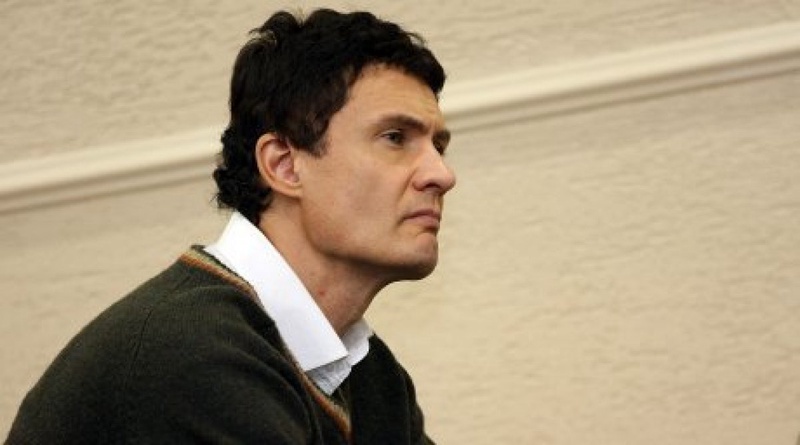 Oleg Boretskiy. ©Yaroslav Radlovskiy
Kazakhstan film critic Oleg Boretskiy is sure that Zhauzhurek Myn Bala (1000 Brave Boys) directed by Akan Satayev had little chances of getting an Oscar in the Best Foreign Film category. He said this in an interview to Tengrinews.kz. “I don’t think that Myn Bala movie could have made it into the short-list, say nothing of the Film Academy Prize. (…) I don't think Myn Bala is an outstanding piece of art at all. The film is excellent in terms of fulfilling our domestic sovereign goals of raising patriotic awareness and promoting national identity. But in terms of cinema art, the movie is quite artificial, it has a lineal dramatic composition, to say the least,” the critic said. “One should realize that there is a certain format in the Oscar’s Best Foreign Film category. Usually, it is a drama. Look at the history of the category. A comedy has never won the award. But there is no drama in Myn Bala movie. Myn Bala is rather an average Asian blockbuster. It is evident from both the budget and the general plot of the movie,” the film expert said. Boretskiy is sure that Kazakhstan would have had more chances to get an Oscar if the country had submitted a movie directed by Yermek Tursunov for the award. This filmmaker is already well known in the West. “I think that if we are guided by the format of the category, Yermek Tursunov’s Shal movie is the best fitting movie for the nomination. He reminded that Kelin, the previous movie made by Tursunov, reached the semifinal of the award. “I don’t expect Myn Bala to produce similar results. (…) Shal movie is more interested in terms of identity and its messages that are not as naive as those in Myn Bala,” he continued. Nevertheless, Boretskiy believe that Satayev’s movie has achieved a lot yet. “Tens of thousands of movies are released in the world every year. And being admitted into the list of the 71 movies that the Academy was going to consider for the Best Foreign Film award Myn Bala achieved a lot,” he summarized.