Igor Tsay and his "Kun-Do" school of stage combat participated in shooting of Timur Bekmambetov's new He is Dragon movie.
25 ноября 2015, 11:22
Новостью поделились: человек
Igor Tsay during filming of He is Dragon. Photo courtesy of Igor Tsay

Creative producer of a new fantastic melodrama He is Dragon, Igor Tsay from Kazakhstan has told Tengrinews about the shooting process of the new movie. The film was shot by Timur Bekmambetov's film company Bazelevs, and directed by young filmmaker Indar Dzhendubaev.

With Tsay, the entire Kazakhstani team of Kun-Do was involved in the production of the movie. Kairzhan Egizbaev (Cairo Akira) worked as assistant of the film’s creative producer and director, Robert Kun was the film’s VFX supervisor, and Nurlan Turashev directed stunt scenes. 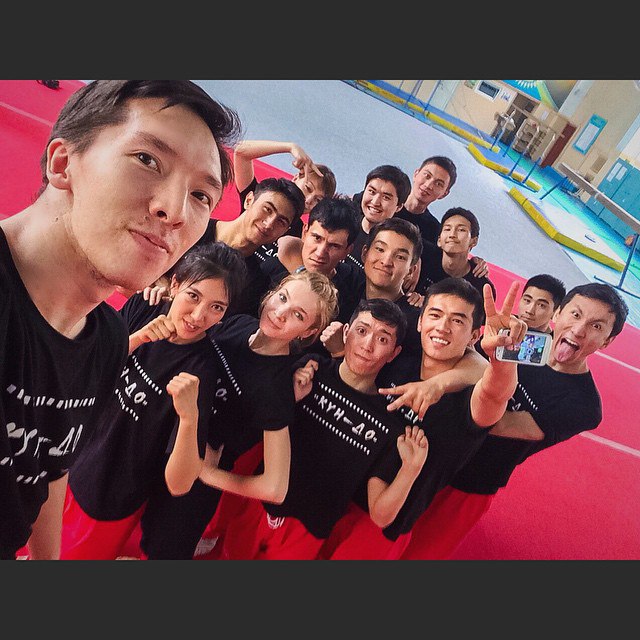 He is Dragon will be of interest to both female and male audiences, Igor Tsai said. The creators were not focusing on achieving a commercial success, but rather on making a movie that would be interesting to watch for everyone. “The entire crew is young, almost everyone is younger than 30. Those emotions and feelings that are depicted in the movie are close to us, so we put our hearts and souls into this project," Tsay said.

The plot of the melodrama is centered around love between princess Miroslava and dragon Arman, who kidnaps the princess in the midst of the wedding and brings her to his castle on an island. Left without comfort of her loved ones, Miroslava tries to uncover the secret of the dragon’s past. While she is trying to understand Arman, she falls in love with the dragon, who reveals his secret to Miroslava and tells her how he ended up on the island. There are two worlds - the world of the heroine and that of the dragon - that are radically different from each other, and this difference becomes a torture for the lovers. 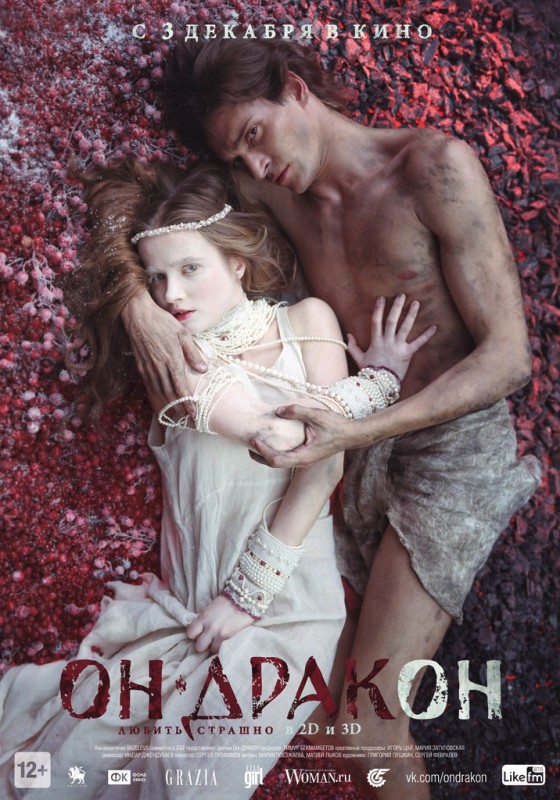 The script of He is Dragon was written by Marina and Sergey Dyachenko. The main roles were performed by young aspiring actors Matvey Lykov and Maria Poezzhaeva. After the trailer release, users compared the main character Matvey Lykov to the Twilight star Robert Pattinson. "We were not looking for someone who looks like Robert Pattinson deliberately, it just happened. Matvey is a unique person, we are lucky that we found him. Timur noticed him in a music video. He is very well suited for the role of the dragon," Tsay said. 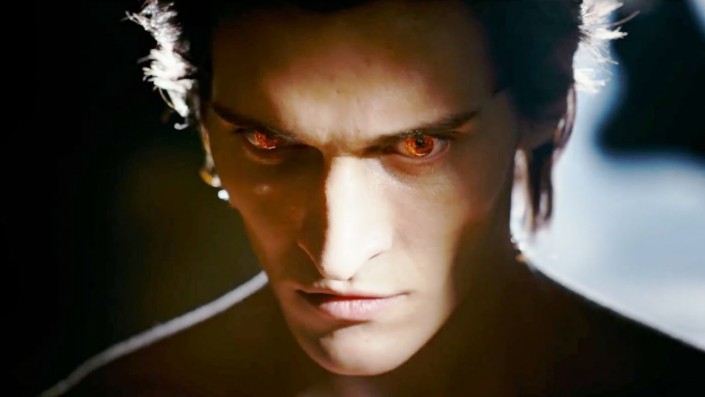 He is Dragon will be released in Russian and Kazakhstani cinemas on December 3 this year. The worldwide release date is yet to be announced - the film’s producers are negotiating with foreign distributors.