Kazakh-Kyrgyz movie about pilot to be made in USA 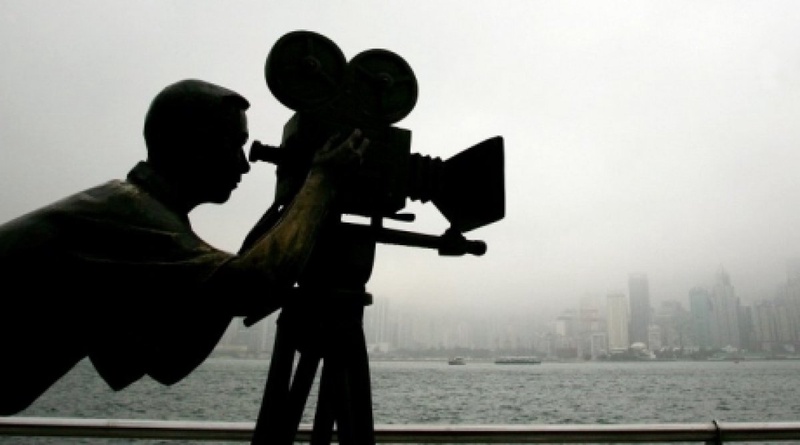 ©Reuters
A joint film project of Kazakhstan, Kyrgyzstan and the United States has been launched in Los Angeles, Tengrinews reports citing Success K media-agency. Dauren Kamshibayev from Kazakhstan is going to direct the film. The film with two working titles The First Flight and Over the Horizon will tell a story of a young man dreaming of becoming a pilot. Unexpected situations submerge him into the harsh reality and obstruct him from making his cherished dream come true. He has to overcome a lot of difficulties on the way to his goal. "The main character of our movie is a very organized and motivated young man. He does not struggling between good and evil, but strives to overcome his inner fears, leave doubts behind and believe in himself even when the ground crumbles under his very feet. "He is a common man of 25. He comes from a common family but has big ambitions and an extraordinary dream. I can't tell you the whole plot of the film, not just because it is a commercial secret, but also out of deep feeling of empathy. The young pilot faces an irreversible situation that can break him, and he has to find strength to stand up and walk the path towards his dream. "The main character has a friend - a street juggler, played by Kazakh actor Daulet Romanovich. The juggler earning his living by performing at the Hollywood boulevard," film director Daulet Kamshibayev said. Producer of the film Nurmat Sakebayev pointed out that Kazakhstan's cinema industry needs a breath of fresh air, probable western one. "Kazakhstan and Kyrgyzstan film markets are full of films that don’t leave any afterwards feeling of satisfaction in the viewer. But this movie motivates people to realize their capabilities," he said. The director is now negotiating with famous Hollywood actors. The film will be shot in Los Angeles, Santa Monica and at Laguna Beach. It is planned to release the movie in summer 2014.