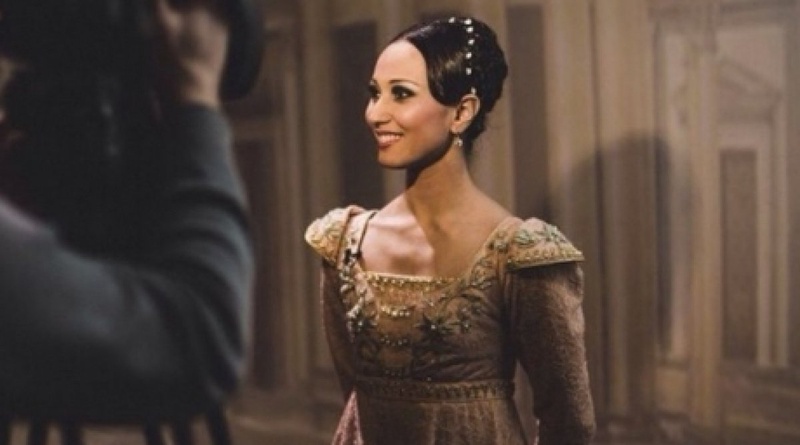 French choreographer Charles Jude has invited the leading ballerina of the Astana Opera Madina Basbayeva to perform on the stage of the Bordeaux National Opera, Tengrinews reports.

“I hope that French audience would appreciate the (Kazakh) school of ballet and our training. I’m really proud to be representing the Astana Opera. I’m going there with confidence. The Bordeaux ballet troupe is very nice and welcoming. We have a good friendly relationships and they are waiting for me,” the Kazakh ballerina said.

Ms. Basbayeva added that Kitri is very close to her in spirit.

“The main character is very close to me because I’m a cheerful person and Kitri’s character is flirty and somewhat whimsical,” she said.