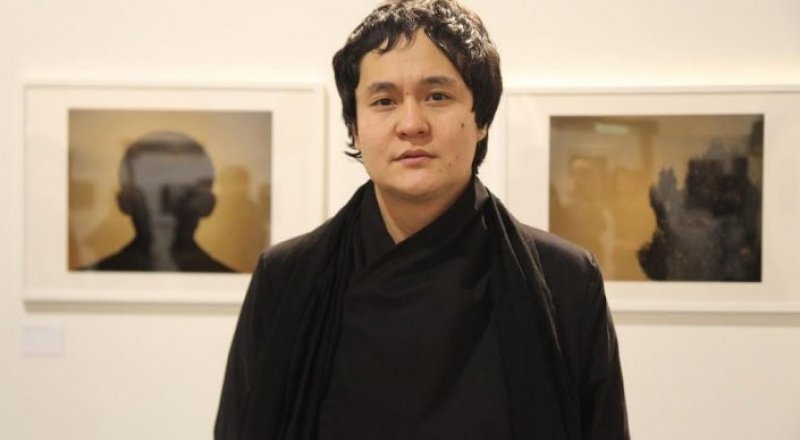 The Wounded Angel by Kazakh film director Emir Baigazin has been selected for the Official Program of the 66th edition of the Berlin International Film Festival, Tengrinews reports.

The film will premiere on February 16 in the Panorama Special section that presents new endeavours by noted filmmakers as well as discoveries and strives to broaden and encourage the range of films destined for theatrical release.

The Wounded Angel is the second part of a trilogy on a complicated world of a teenager. The director's first film Harmony Lessons received the 2013 Berlinale's Silver Bear for an outstanding artistic contribution, as well as the Morgenpost Readers' Award.

"With all my joy about our film's world premiere at the Berlinale, Kazakh audiences and the film's screening in my homeland are extremely important to me. I do hope to have the Kazakh premiere soon, and on February 16, I'll be happy to see as many of my compatriots as possible,” Emir Baigazin said.

The film is Kazakhfilm Studios' co-production with Capricci Productions (France) and Augenschein Filmproduktion (Germany), with the participation of Arte, Franco-German TV channel. At its development and production phase, the film received three international grants from the Netherlands, UAE and Switzerland, as well as Arte's International Award and CineLink Award from the Sarajevo IFF. The project was also part of a prestigious Berlinale Residency program. It is produced by Anna Vilgelmi and Beibit Muslimov.

A 'visually stunning' film, according to Berlinale press-release, The Wounded Angel is also a result of cinematic efforts by the DoP Yves Cape (France) and Production Designer Sergey Kopylov (Kazakhstan). The film's trailer will be released soon.

Meanwhile, Emir Baigazin's third full-length feature under a working title of Over the City, which is in its pre-production stage, has already received a grant from The Hubert Bals Fund of the International Film Festival Rotterdam and was selected for CineMart international co-production market.