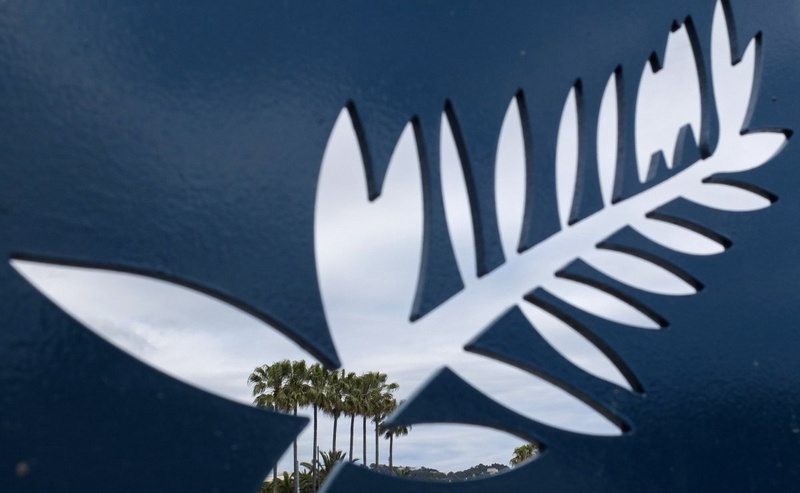 Cannes film festival organisers will on Thursday fire the starting gun for this year's Riviera movie extravaganza when they unveil the films chosen to compete for its top Palme d'Or prize, AFP reports.

Always a heady mix of traditional A-list glamour and quirky filmmaking spiced up with a dash of controversy, the festival selects only around 20 of the 1,800 or so films submitted each year.

Loach, one of cinema's most celebrated directors, won the Palme d'Or in 2006 and is widely tipped to return to Cannes with "Jimmy's Hall", especially if, as expected, it turns out to be his last feature film.

Ryan Gosling's directorial debut "How to Catch a Monster" is also much fancied after his two previous Cannes appearances as an actor in the hyper-violent "Drive" and last year's "Only God Forgives".

With a reputation for launching careers -- such as those of Steven Soderbergh and Quentin Tarantino -- a spot in the official competition line-up is always much-prized.

Organisers spend months sifting through entries looking for new "auteurs" they hope will be the film stars of tomorrow, alongside offerings from more established players.

Amid the glitzy red carpet photo calls, yachts and parties, the festival is also a huge market place where producers wheel and deal in search of the next big thing.

'Two versions of the film'

Already confirmed for the May 14-25 festival is opening film "Grace of Monaco" starring Nicole Kidman as the former Hollywood star Grace Kelly whose 1956 marriage to Prince Rainier was labelled the "wedding of the century".

Even before its release, the film -- which will not be in the competition for the Palme d'Or -- has generated two separate controversies and looks likely to be boycotted by the Monaco royal family.

Revolving around the late Rainier, played by British actor Tim Roth, and Grace, who died in a car crash in 1982, it tracks events at a time when France was threatening to annex the tiny principality on its southern coast.

Grace's children -- Prince Albert and Princesses Caroline and Stephanie -- have criticised the film as "pure fiction".

At the same time, a dispute between the film's French director Olivier Dahan and American producer Harvey Weinstein over the editing of the movie has resulted in rival versions being made.

"There are two versions of the film -- mine and his -- which I find catastrophic," the director has said.

Other films tipped for competition slots by French and film media include Tommy Lee Jones' western "The Homesman" in which he also stars alongside Meryl Streep, and David Cronenberg's "Maps to the Stars" starring John Cusack, Julianne Moore and Robert Pattinson.

Belgian brothers Jean-Pierre and Luc Dardenne could also be included for their film "Two Days, One Night" with Marion Cotillard, while from France the drama "Clouds of Sils Maria" by Olivier Assayas, and featuring Juliette Binoche and Kristen Stewart, is widely predicted to be in the running.

Representing Scandinavia could be Sweden's Roy Andersson with "A Pigeon Sat on a Branch Reflecting on Existence", or from Denmark, Kristian Levring with "The Salvation" or Suzanne Bier with "Serena" starring Bradley Cooper and Jennifer Lawrence.

Andre Techine's "L'Homme que l'on Aimait Trop" with Catherine Deneuve, meanwhile, could see the filmmaker who won best director in 1985 for "Rendez-Vous" return to the main competition for the first time since 2003.

Big names who could make the trip to the Riviera with films outside of the competition include Cannes favourite Woody Allen.

The veteran filmmaker's latest film "Magic in the Moonlight" with Emma Stone, Colin Firth and Marcia Gay Harden was shot just down the road in Nice.

And American director Abel Ferrara's "Welcome to New York", which stars Gerard Depardieu as the disgraced former IMF chief Dominique Strauss-Kahn, could well supply another dose of controversy if selected.