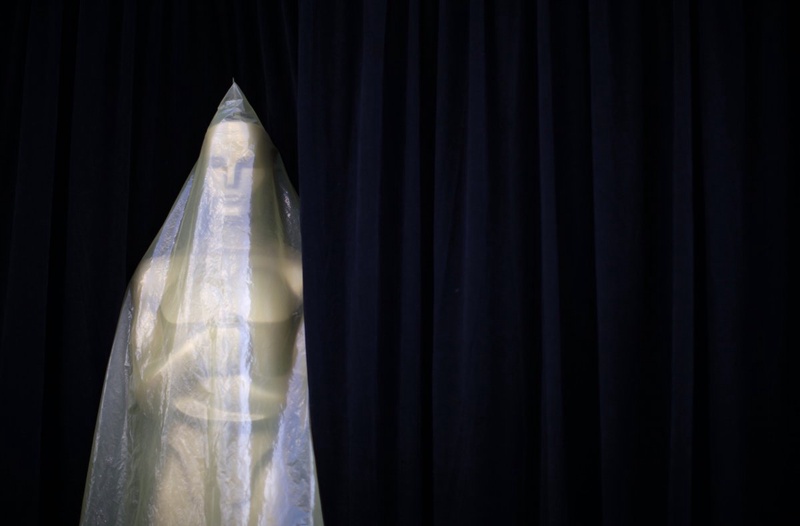 Young filmmakers from Briton, Germany and Israel were announced Friday as winners of student Academy Awards, along with 12 laureates from American universities, who will get their prizes next month, AFP reports.

Peter Baumann from Britain's Northern Film School won for the best foreign film category for "Border Patrol," along with Lennart Ruff of Munich's University of Television and Film for "Nocebo" and Hadas Ayalon of Tel Aviv University for "Paris on the Water."

On June 7 organizers will announce the gold, silver and bronze placements for student Oscars bestowed by the Academy of Motion Picture Arts and Sciences, which organizes Hollywood's biggest annual awards show.

But all of them are already sure of getting a student Oscar, a spokeswoman said.

The other winners, in four categories other than those for foreign film, selected from a shortlist of 49 films, are:

- "Oscillate" by Daniel Sierra of the School of Visual Arts, New York.

- "Person" by Drew Brown of the Art Institute of Jacksonville, Florida.

- "Higher Sky" by Teng Cheng of the University of Southern California.

- "The Apothecary" by Helen Hood Scheer of Stanford University.

- "One Child" by Zijian Mu of New York University.

- "Above the Sea" by Keola Racela of Columbia University, New York.

- "Interstate" by Camille Stochitch of the American Film Institute, California.

The Academy launched the student awards in 1972 to "encourage excellence in filmmaking at the collegiate level."

Past winners have gone on to secure 46 Oscar nominations and win or share eight Academy Awards. They include big names such as John Lasseter, Pete Docter, Robert Zemeckis, Trey Parker and Spike Lee.

This year's winners will come to Los Angeles for a week of industry activities before the 41st annual Student Academy Awards at the DGA Theater in Hollywood on June 7.