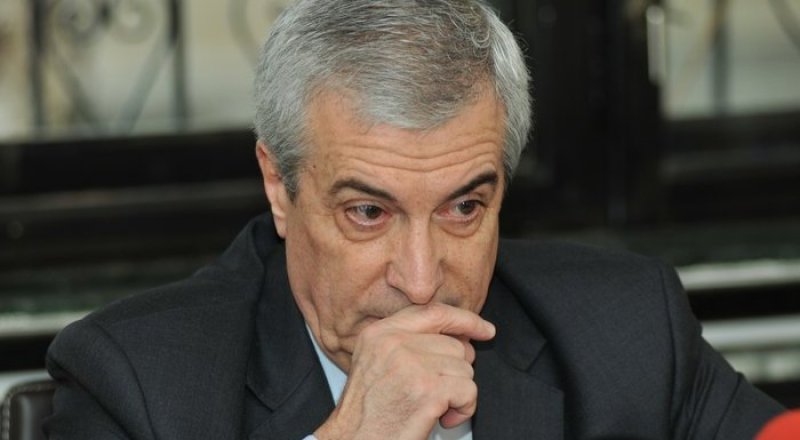 Popescu-Tariceanu, prime minister from 2004-2008, is accused of making "declarations not in line with reality" concerning his links with several Romanian and Israeli businessmen who have already been charged, thus "hindering the course of justice", the prosecutor's office said.

Interviewed in April, Popescu-Tariceanu had assured that he had no link to the case.

However the anti-corruption prosecutor believes he was kept informed of the actions of some of those accused.

The prosecutors suspect that four Israeli businessmen, including diamond magnate Beny Steinmetz, and two Romanian entrepreneurs bribed officials to obtain the restitution of properties claimed by a member of the former Romanian royal family, Prince Paul.

As a result of these transactions Paul in 2008 became owner of a forest north of Bucharest valued at 135 million euros, without proving he was the legitimate inheritor.

He has been under house arrest for several months.

Meanwhile four Romanian former ministers are being investigated as part of a separate fraud probe linked to an oil refinery owned by a Kazakh group, prosecutors said Tuesday.

The four - Dan Ioan Popescu, Mihai Tanasescu, Gheorghe Pogea and Sebastian Vladescu - between them headed the finance and economy ministries from 2003 to 2005.

They are notably accused of having issued decrees which allowed the Romanian Rompetrol group to avoid paying back a $603 million loan to the state, according to the government's DIICOT organised crime investigation unit.

Prosecutors announced in early May that they had seized the Petromidia refinery, run by Kazakhstan's KazMunaiGaz, in eastern Romania as part of investigations into tax evasion, money laundering and fraud.

The authorities said at the time that 14 people were being investigated.

KazMunaiGaz is accused of failing to settle debts contracted by former Petromidia owners Rompetrol which KazMunaiGaz took over in 2007.

The Kazakh group has been named as the party responsible for the 2001 $603 million debt which the government wants repaid.

"We are the collateral victims in this matter," he said then.

The EU in January warned Romania it must do much more to combat crime and corruption amid growing criticism it was failing to meet its reform commitments.