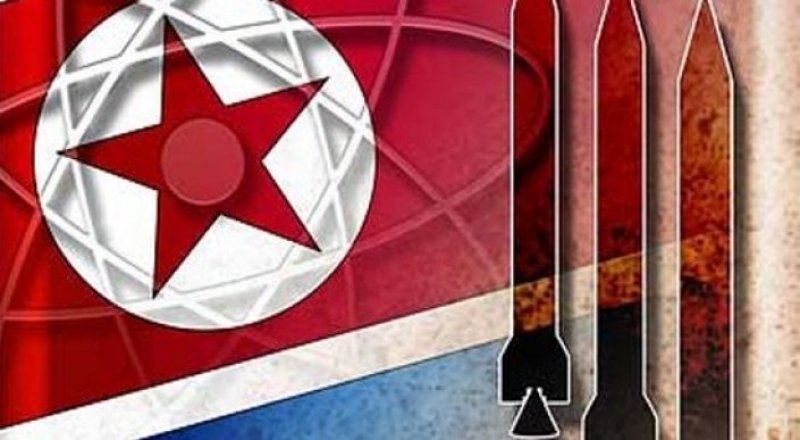 Today, January 6, North Korea declared that it had successfully tested a small hydrogen bomb. The international community is skeptical about the claim and it is yet to be checked whether it was a hydrogen bomb or not. But if confirmed, it would place North Korea among nuclear countries.

Hydrogen, or thermonuclear bombs (H-bombs) are one of the types of warheads that comprises nuclear arsenals. Hydrogen bombs are even more powerful then atomic bombs.

The Ministry of Foreign Affairs of Kazakhstan, the Central Asian country that willingly gave up the world’s fourth largest nuclear arsenal that it inherited from the Soviet Union and is known for its nonproliferation stance, released a statement strongly condemning the test.

Kazakhstan advocates total ban on nuclear tests in the world and calls North Korea to give up its nuclear ambitions and immediately restart six-party nuclear disarmament talks with China, Russia, the USA, South Korea and Japan.

“We are convinced that security and sustainable development can be achieved not through possessing nuclear arsenals, but through broad mutually beneficial cooperation, and that all the problems in state-to-state relations can be resolved through negotiations. The seal of global security is to rid the world of nuclear weapons, which is what our country and its president Nursultan Nazarbayev have been consistently calling for. Nazarbayev was the one who called to make building the world without nuclear weapons the main goal of humanity in the 21st century,” the statement said.