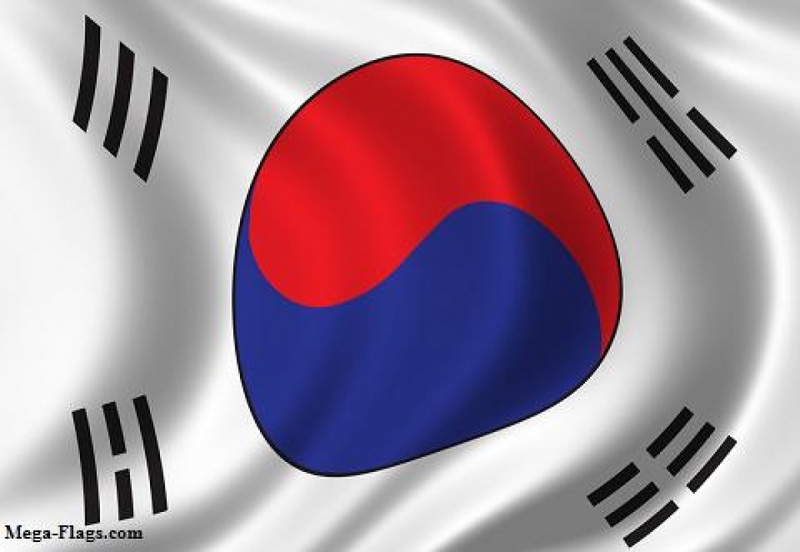 Kazakhstan and South Korea plan to bring up the trade turnover to the pre-crisis level of $900 million, President Nursultan Nazarbayev told at a joint press-conference with President Lee Myung-bak of South Korea at Astana-based Akorda Presidential Palace. “We hope to reach the pre-crisis level as early as this year”, N. Nazarbayev stated. Kazakhstan leader reminded that despite the global financial crisis the bilateral trade turnover in 2010 grew by 50.3%, making up $760.1 million. The trade turnover in 2009 made up $505.6 million. According to him, the overall investment of South Korea to Kazakhstan stands at $3.8 billion. Kazakhstan’s exports to South Korea in 2010 totaled $232.9 million, with South Korea’s imports standing at $527.2 million. For the H1 2011 the trade turnover figure made up $396.3 million, with exports standing at $125.3 million and imports at $271 million. Kazakhstan mainly exports ferroalloys, alloy-free steel and iron, gold, copper, silver and uranium, importing electronics, equipment and machines.