Lithuanian sentenced to 13 years for 'spying on Moscow' 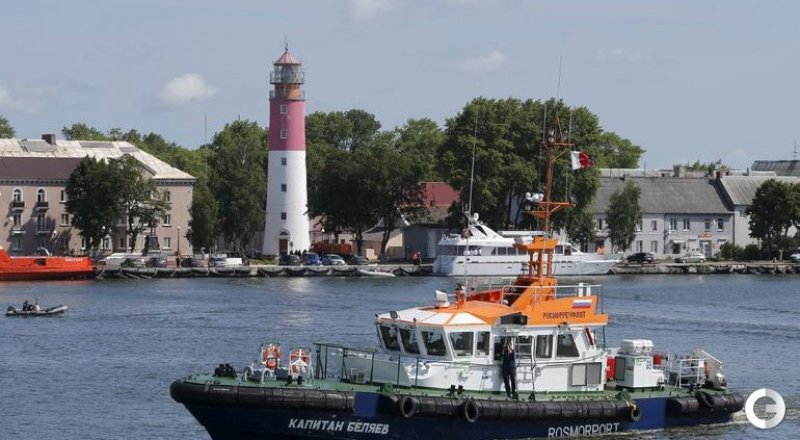 A Lithuanian national has been sentenced to 13 years in prison for spying on Moscow, AFP quoted Russia's security service as saying on Wednesday.

Yevgeny Mataitis, who also has Russian citizenship, was arrested in the Russian exclave of Kaliningrad last year for allegedly sharing military intelligence with Lithuania.

"Carrying out tasks for the Lithuanian military intelligence, Mataitis collected and transmitted military information abroad, including state secrets, over the course of six years," the FSB security service said in a statement carried by Russian news agencies.

It said Mataitis had "completely admitted" his guilt.

Contacted by AFP, the FSB confirmed the statement but provided no further detail on Mataitis' sentence.

The trial was the latest in a string of cases in which Russians have been charged with high treason, espionage or disclosing state secrets. One was a mother of seven, but the charges against her were dropped last year after they sparked uproar.

Another Lithuanian national Aristidas Tamosaitis, arrested in Russia last year for allegedly passing documents to his country's military intelligence, was sentenced to 12 years behind bars, the FSB said last week.

A spokesman for Lithuania's foreign ministry told AFP that a consular official had observed Mataitis' trial but had not been allowed to communicate with him or his lawyer.

Russia's 2014 annexation of Crimea and its meddling in eastern Ukraine have triggered concern in Lithunia and fellow Baltic states Estonia and Latvia, which emerged from nearly five decades of Soviet occupation in the early 1990s.

Russia's relations with the West have hit a post-Cold War nadir over the conflict in Ukraine, leading to a spike in spying claims.