Hundreds of Mauritanians protest over desecration of Koran 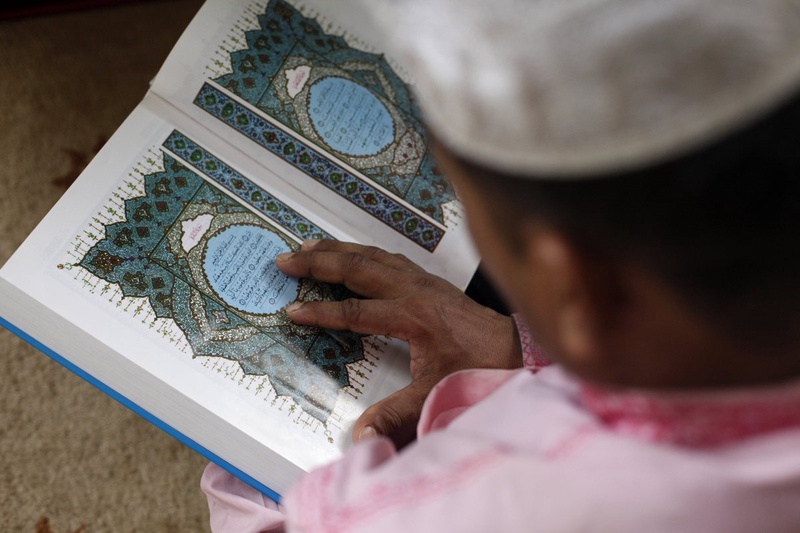 ©Reuters/Edgar Su
Hundreds of residents took to the streets in the Mauritanian capital Nouakchott to protest in the early hours of Monday against the desecration of the Koran, an AFP journalist witnessed. Police used tear gas to disperse the demonstrators after they gathered to march on the presidential palace, demanding the arrest of four men in turbans they accused of seizing copies of the Koran from a mosque in the north of the city. One of them "took four copies of the Koran which he shredded before throwing them in the toilet," the local imam told AFP. The Koran, the holy book of Islam, is treated with great reverence by Muslims and its desecration can cause grave offence in deeply-conservative Mauritania. The country operates sharia law courts but the death penalty has not been applied for blasphemy since the 1980s. A young Muslim is facing a possible death sentence after being convicted in January of apostasy and jailed for having written an article criticising the prophet Mohammed. In February a man was arrested and sent for psychiatric evaluation after urinating on a Koran in northern Mauritania.