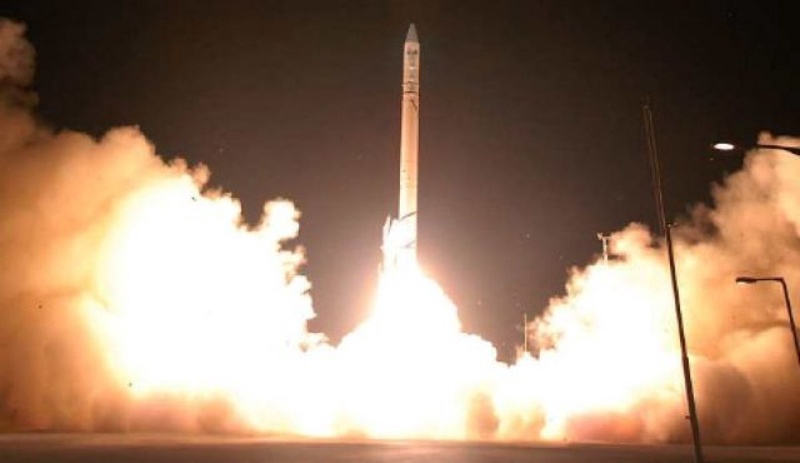 The observation remote-sensing Ofek 10 satellite, launched into space on a Shavit rocket late Wednesday, outdoes earlier models with its ability to "skip" from one target to another rather than simply "sweep" areas, ministry officials told reporters.

Defence Minister Moshe Yaalon noted Ofek 10 would "enable the security establishment to better deal with threats near and far, at all hours of the day and in any weather."