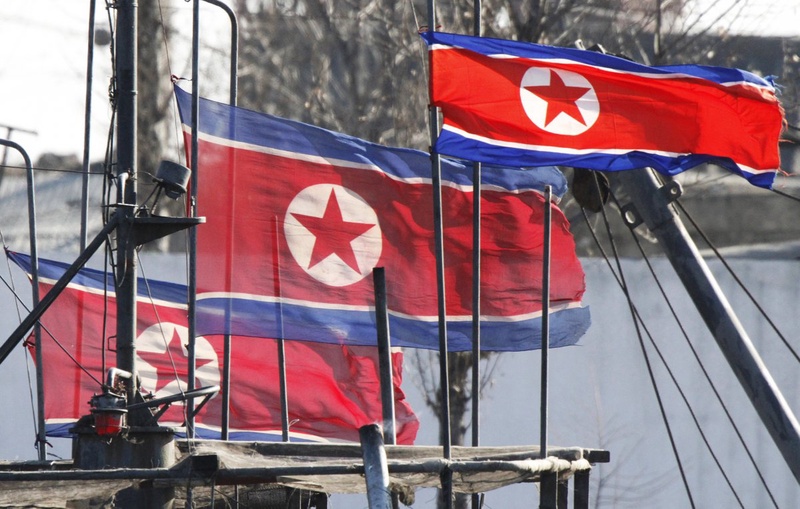 ©REUTERS
The UN Security Council will order sanctions against North Korea's space agency in a resolution to be passed this week condemning a ballistic launch, AFP reports citing a diplomatic source. The resolution, which also targets other government entities and individuals linked to North Korea's nuclear weapons program, could be passed by the 15-member council as early as Wednesday, according to UN envoys. China and the United States have been negotiating the new measures since North Korea staged its missile launch on December 12. Despite the near universal condemnation of the act, China has sought to shield its ally against major new measures. The new sanctions are expected to be added to measures imposed after North Korea staged nuclear weapons tests in 2006 and 2009. "The resolution condemns the launch and reiterates the Security Council's previous demands that North Korea abandon its nuclear weapons program and not proceed with further launches," said the diplomatic source, speaking on condition of anonymity because the resolution has not yet been made public. It "imposes new sanctions on North Korean companies and government agencies, including North Korea's space agency responsible for the launch, and several individuals," added the source. North Korea denies accusations by the United Nations and the international powers that the rocket was a ballistic test. Pyongyang says it was launching an observation satellite.