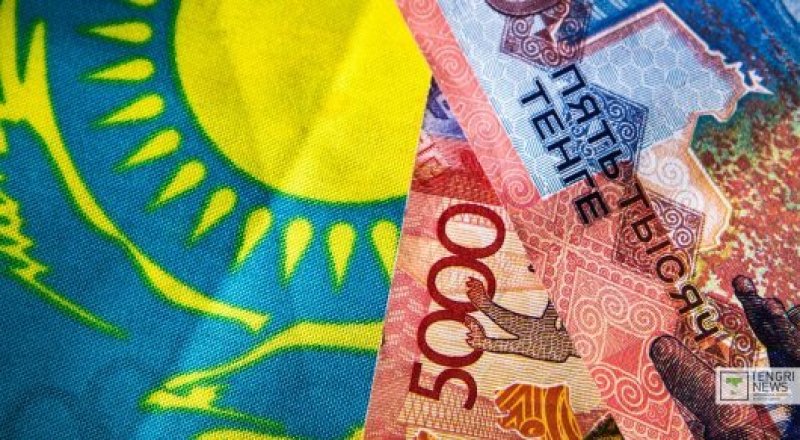 According to Kazakhstani analyst Baitas Kurmanov, the period of sharp fluctuations of the Kazakh tenge has ended, Tengrinews reports.

The government and the National Bank of Kazakhstan gave a clear signal that the foreign exchange risk has subsided, he asserted.

The expert reminded that quite recently Prime Minister of Kazakhstan Karim Massimov expressed a similar opinion during an Astana Club session. The current exchange rate between the ruble, the currency of Kazakhstan major trade partner Russia, and the Kazakh tenge is at par with the two countries’ currencies purchasing powersm and the levels of competitiveness of Russian and Kazakh businesses are almost equal, Massimov said. "As for Russia and Kazakhstan, our currencies are certainly at parity in terms of the competitiveness of our businesses,” Massimov declared at the club session.

Later, in an interview to RIA Novosti, the Kazakh Prime Minister said that amid the current oil prices and the ruble exchange rate, no sharp fluctuations of the tenge were likely to take place.

According to Kurmanov, tenge in its fall reached the limits beyond which its sharp fluctuations in the short term were unlikely. It depreciated from 185 per $1 to 308 per $1 after the Kazakh government floated the tenge on August 20.

"We can say that the ‘storm’ has subsided,” the expert declared. In the coming period, during the trading sessions at the Kazakhstan Stock Exchange (KASE) the tenge will fluctuate against the US dollar within the range of 1-2 tenge, the analyst said.

There are already visible signs that the exchange rate has stabilized, Kurmanov continued. The weighted average exchange stays at 306 tenge per 1 US dollar comparing to 312 tenge per US dollar in the beginning of the week.

The current exchange rate is a result of many factors, including, most importantly, the actions of the National Bank in the money market that periodically lead to a deficit of the tenge. “Some market participants believe the current exchange rate is comfortable for conversion of funds from foreign currencies to tenge,” Kurmanov maintained. According to the analyst, the deficit of the tenge and realization of foreign exchange risks during tenge’s sharp fluctuations would contribute to ensuring a relative stability of the tenge.

In addition, Kurmanov noted that in the long term the Kazakh tenge exchange rate would depend on oil prices and pm the strength of the Russian ruble. The commodity prices, in turn, might be affected by the US Federal Reserve decision to raise the interest rates or leave unchanged. “Among the factors that can have a strong impact on oil prices in the short term, we should highlight the possible US Federal Reserve’s decision to raise interest rates. The meeting of the Federal Open Market Committee will be held on December 15-16,” Kurmanov concluded.