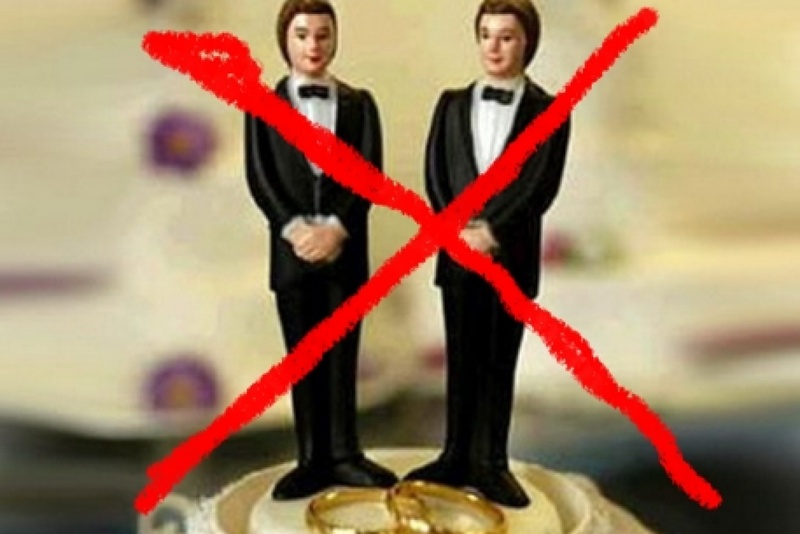 © Vesti.kz
Kazakhstan has no intention to legalize same-sex marriages, the country’s Justice Ministry responded to a question raised during the on-line conference with PM Karim Massimov held at Zakon.kz July 15. “Article 11 of the draft Family Code currently considered by the country’s Senate reads that same-sex marriages are not admissible. There are no plans of recognizing such marriages”, Bnews.kz quoted the Ministry as saying. Both male and female same-sex sexual activity is legal in Kazakhstan since 1998. Prior to 1997, Article 104 of the Penal Code used to criminalize "buggery". This legislation followed the same Section 121 from the former Soviet Union, which only specifically criminalized intercourse between men.