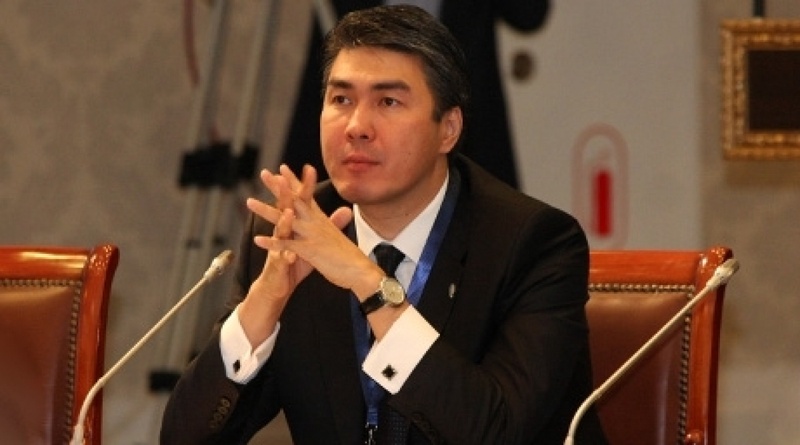 Asset Issekeshev. ©Yaroslav Radlovsky
In September 2011 Kazakhstan’s Government will pass a national action plan to attract foreign investments, Tengrinews.kz reports. August 22 the Cabinet held a sitting on the State-run Program of Accelerated Industrial Innovation Development. According to the Minister of Industry and Trade Asset Issekeshev, KAZNEX INVEST Company will reach out to over 10 000 prospective foreign investors. “Work is under way over 200 innovation projects with foreign investors involved. Preliminary agreements on investments are estimated at over $7 billion”. According to the Minister, a total of 35 000 applications have been filed at the Ministry’s website by potential investors coming from 20 countries, with 140 of the investors being multinational corporations. “There is a clear plan of attracting investments from every given country and from every given company (…) the nation-wide action plan to attract investments will be passed in September. The plan will offer a number of preferences, including exemption from customs duties”. “Every ambassador, every minister, every head of a national company, every regional governor will have a certain target to hit in terms of investments attracted”, the Minister said.