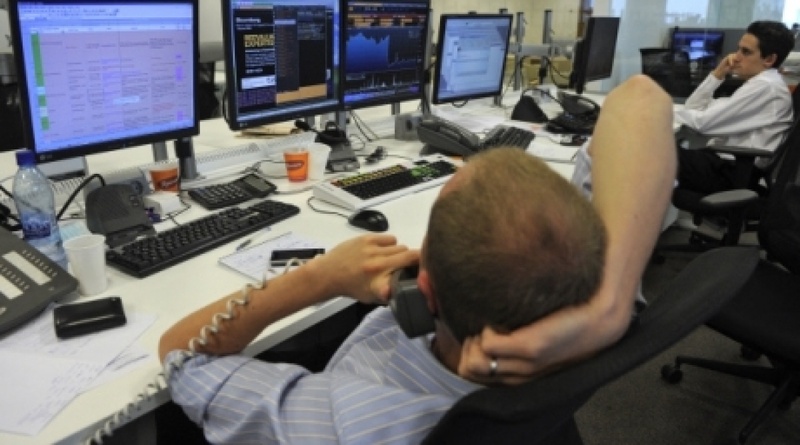 ©RIA Novosti
Those graduating from foreign universities under the Bolashak Scholarship Program in 2011 will be employed with national companies, the country’s Education Ministry responded August 10 to a question raised during the on-line conference with PM Karim Massimov at Zakon.kz July 15. “The list of graduates seeking for jobs has been forwarded to public bodies and national companies to assist the graduates in finding jobs (…) Besides, national companies turn to the Education Ministry for potential employees among Bolashak Program graduates to fill in vacancies”, the Ministry’s statement reads. The program "Bolashak" ("Bolashak" means "The Future" in Kazakh) was established by a Decree of the President Nursultan Nazarbayev in November of 1993. The program seeks to provide an opportunity for the most talented students from Kazakhstan to gain higher education at the best universities overseas. The bursaries depend on the host country and the university’s status and cover all education-related expenses. Upon completion of their programs, scholarship recipients return to Kazakhstan to work in different Kazakh companies, governmental structures and international organisations for a period of five years. From 1994 to 2010, 7611 students have successfully completed their studies at the most prestigious universities of the world in 33 countries under the Bolashak Scholarship Program. “Kazakhstan is capable to offer Bachelor and Master Degree programs locally. We have spent dozens of millions of US Dollars on foreign education, supporting foreign universities. Let us channel the funds to support domestic universities”, President Nazarbayev had said when speaking at the 1st sitting of the Board of Trustees at the Astana-based Nazarbayev University mid-June. Nazarbayev University – named after Kazakhstan’s president, Nursultan Nazarbayev – will teach only in English, and at the early stage all of its professors will be foreigners. The school is working closely to develop its programs of study with elite foreign universities. “We have decided to stagedly stop sending postgraduate students abroad to obtain Master degrees in majors taught at Nazarbayev University in Astana. However, we will be sending more students seeking other majors demanded to implement the national development programs”, Sayasat Nurbek, Director of the Center for International Programs (Administrator of the Bolashak bursaries program), had said early July.