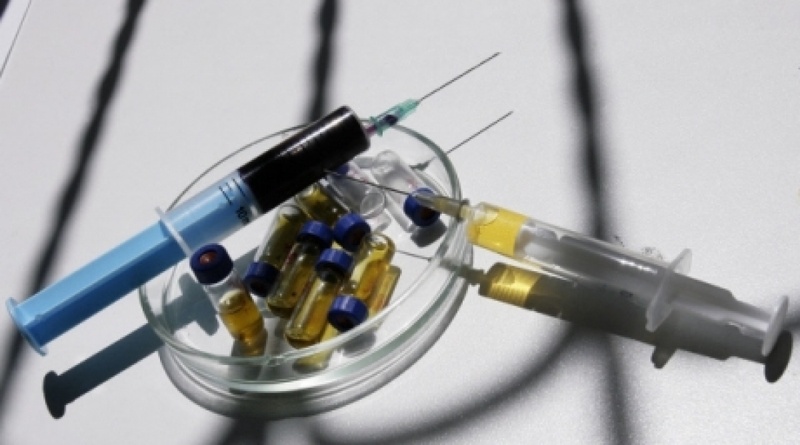 ©RIA Novosti
Over 3 thousand drug addicted kids are registered in Kazakhstan, Tengrinews.kz reports citing the announcement made at the meeting of Inter-Authority Commission (IAC) on prevention of law breaches in the government that was published in the Twitter of MP Bakhyt Syzdykova. The statistics in the country’s rehabs is the following: 235,416 people are registered as alcoholics with 29,248 women and 1,670 children among them; 49,984 people are registered as drug addicts including 4,595 women and 3,071 children. “Held a meeting of the IAC on prevention of alcoholism and drug addition among young people and countering illegal migration,” Prime-Minister Karim Massimov wrote in his Twitter. Diagnostic computer software for psychological testing has been implemented in Kazakhstan school since 2009, Prime-Minister’s official website writes. It allows to evaluate the level of psychological resistance of a teenager to drugs, alcohol, tobacco and toxic substances. 476 schools are supplied with the software and the program will continue to be implemented until 2015. Social-psychological services are hold polls and questionnaires to define “risk groups” students, whoare prone to drug use. “There is a 23% decrease in drug addiction and chemical abuse among Kazakhstan’s teenagers compared to 2009. Healthy lifestyle values have become more popular as well. The number of smokers decreased by 3.5 percent during 1997-2007 and alcohol consumption went down 35 percent,” Helathcare Minister Salidat Kairbekova said.