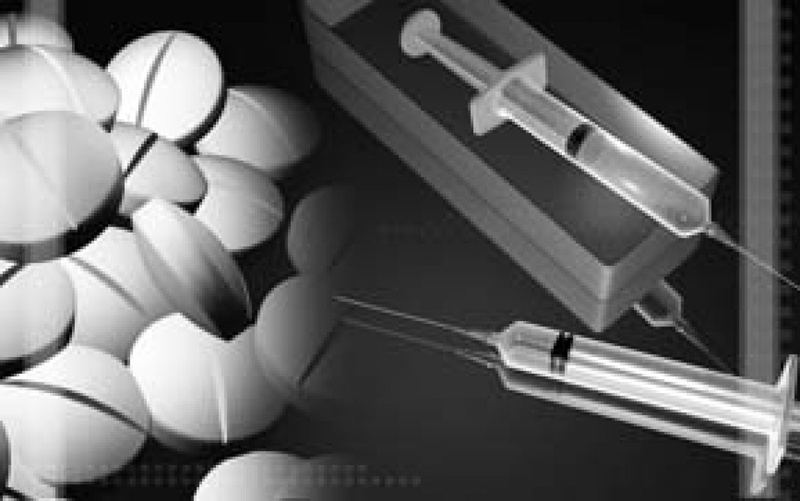 Photo courtesy of methodoneheroin.com
The prescription drug methadone is linked to over 30 percent of painkiller overdose deaths, AFP reports according to a report released by the Centers for Disease Control (CDC) and Prevention Tuesday. "Death from opioid overdose have increased four-fold in the past decade, and methadone now accounts for nearly a third of opioid-associated deaths," said CDC Director Thomas Frieden. Still, the drug accounted for some two percent of total painkiller prescriptions in the US in 2009. Researchers assessed national data from 1999 to 2010 as well as data for 2009 from 13 states covered by a drug-related death surveillance network. Six times as many people died of methadone overdose in 2009 than in 1999. Methadone has been used as a successful treatment for drug addiction for several decades. In recent years, more doctors have prescribed the drug as a painkiller. Risks associated with methadone are greater than other painkillers, because the drug often builds up in the patient's system and may disrupt breathing and heart rhythm. Methadone used as a heroin substitution treatment did not appear to be a part of rise in overdose deaths, the CDC reported.