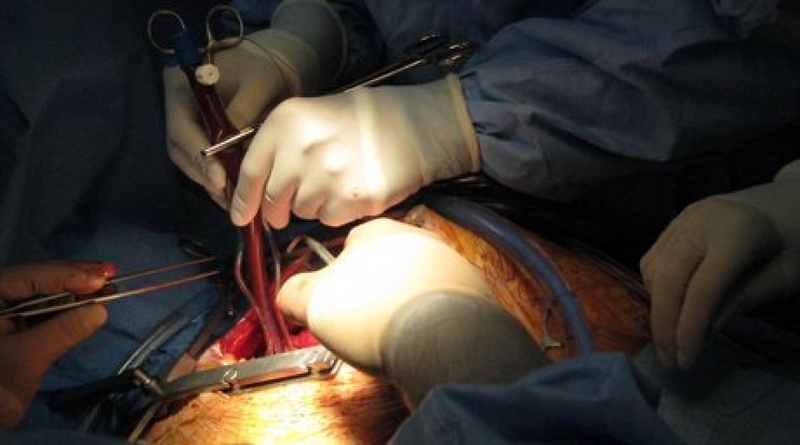 Heart surgery. Photo by Roza Yessenkulova©
Kazakhstan doctors were the first ones in Central Asia to transplant a donor heart,
Continuation
1.
60 artificial heart transplantations scheduled for 2013 in Kazakhstan
Tengrinews.kz reports. The surgery was made on August 8 in the National Scientific Cardiosurgery Center of the National Medical Holding in Astana. A team of doctors led by Doctor Yuriy Pya and Czech cardiosurgeon Doctor Pirk transplanted a heart to a 38-y.o. patient. The donor heart now works well and the patient’s blood circulation is going back to normal. In the beginning of July 2012 doctors of the Center implanted an artificial heart to a patient. This surgery was the third such surgery in the world. Besides, complicated surgeries on implantation of the artificial blood flow devices have been performed in the National Scientific Cardiosurgery Center since 2011: artificial left ventricles of different modifications have been implanted to almost 50 patients with severe cardiac decompensations.