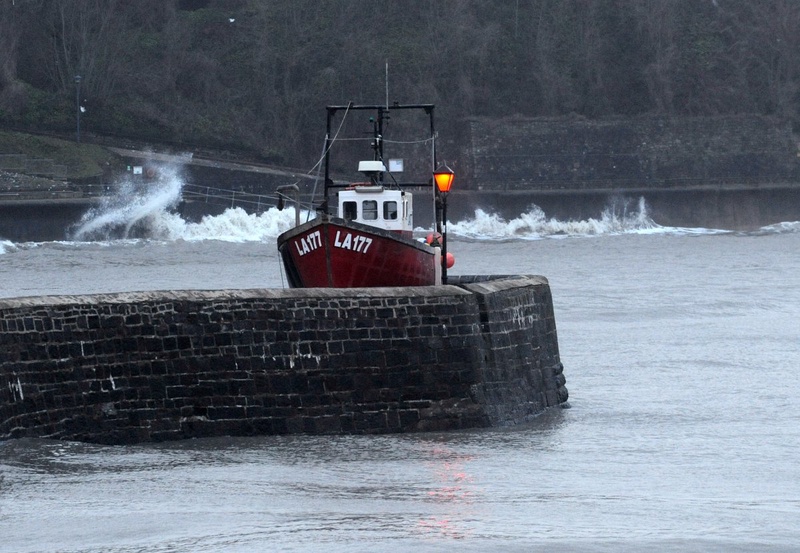 ©Reuters/Rebecca Naden
Six people died after jumping off a fishing boat that caught fire off a South Korean island on Monday, with efforts underway to rescue its missing captain, AFP reports according to the coastguard. Five Indonesian crew members and one South Korean were pronounced dead of hyperthermia after they jumped into the freezing waters to escape from the burning 38-tonne vessel off the southern resort island of Jeju, a local coastguard spokesman told AFP. Two other crew members were rescued, while emergency workers were still hunting for the boat's South Korean captain, the spokesman said. Police are investigating the cause of the fire, he added.