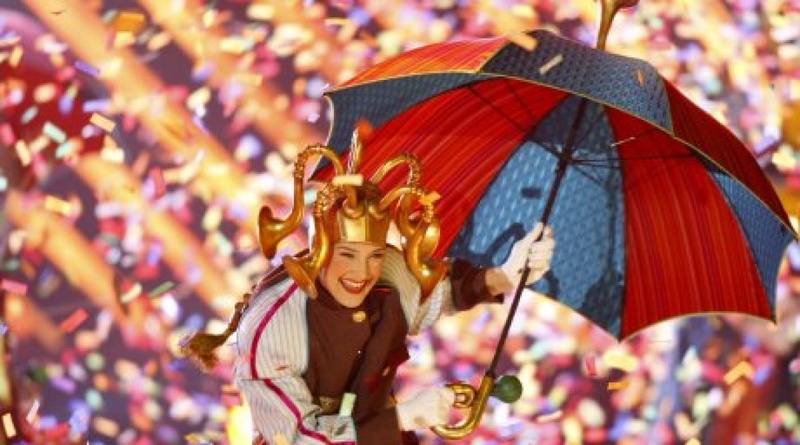 CIRQUE DU SOLEIL. ©REUTERS
Legendary Canadian Cirque du Soleil is preparing a special show timed to the 14th anniversary of Astana,
Continuation
1.
There are Kazakhs in Cirque du Soleil
Tengrinews.kz reports citing the press-service of the circus. The performance of Cirque du Soleil to be shown to Astana citizens and guests will include several parts and will last for 60 minutes. The program is not one of the circus' existing shows; it will be created specially for Astana's birthday. An international team of over 60 performers, artists, musicians and technical experts will arrive in Kazakhstan's capital to make the show. They will bring their own equipment. The show of Cirque du Soleil will be held on July 4, 5 and 6 in Kazakhstan Sport Palace. Earlier Astana Akim (Mayor) Imangali Tasmagambetov declared that veterans and orphans will be able to watch the show free of charge. Since its foundation in 1984, Cirque du Soleil was visited by over 100 million people in over 300 cities of the world. The circus scheduled has 21 shows for 2012.