The grand 70th Victory Day parade has taken place in Astana in commemoration of the capitulation of Nazi Germany in 1945.
08 мая 2015, 18:29
Military personnel dressed in the Red Army uniform

The grand 70th Victory Day parade has taken place in Astana in commemoration of the capitulation of Nazi Germany in 1945, Tengrinews reports. The largest military parade in Kazakhstan’s history gathered over 5 thousand military personnel, 200 pieces of military equipment and 70 helicopters and military airplanes. 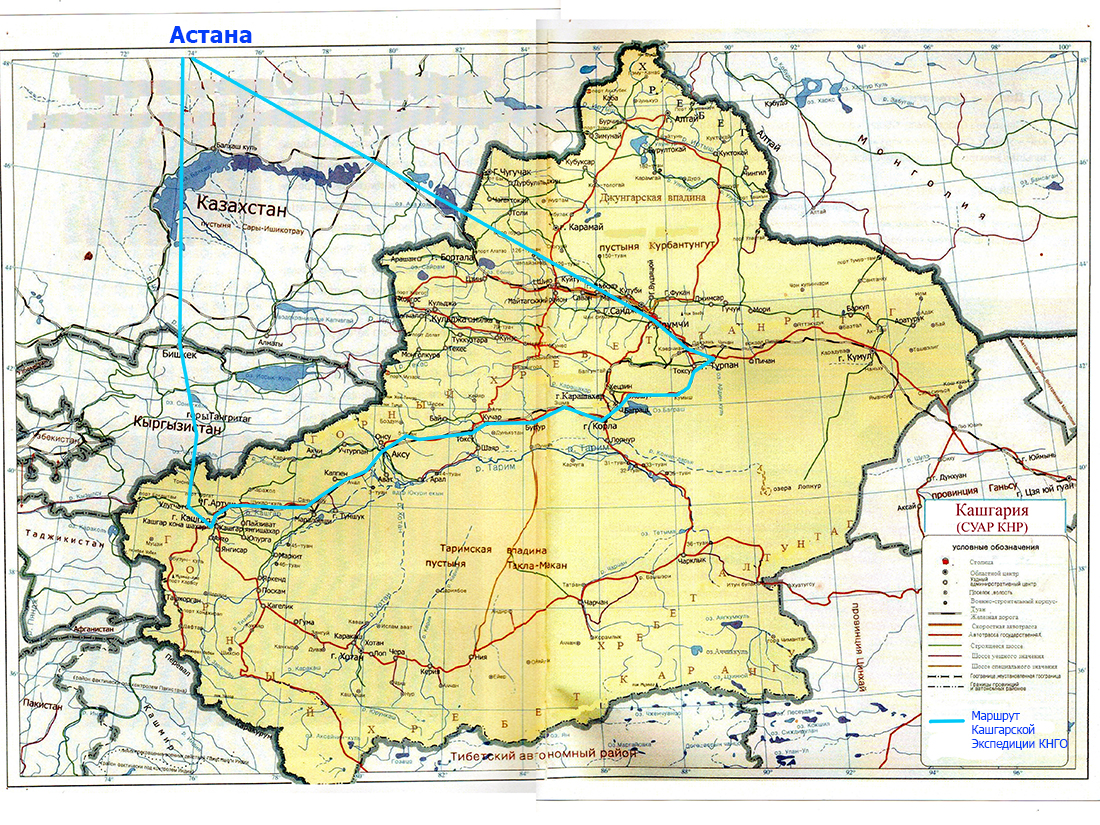 One of the highlights of the military parade was the ceremonial carrying of the Kazakhstan’s national flag and the Red Victory Banner. It was an exact copy of the Victory Banner raised on the Reichstag building in Berlin on April 30, 1945 by Kazakh soldier Rakhymzhan Koshkarbayev and his fellow soldier Grigoriy Bulatov. The banner was brought to Kazakhstan from the Hill of Respectful Salutation in Moscow. 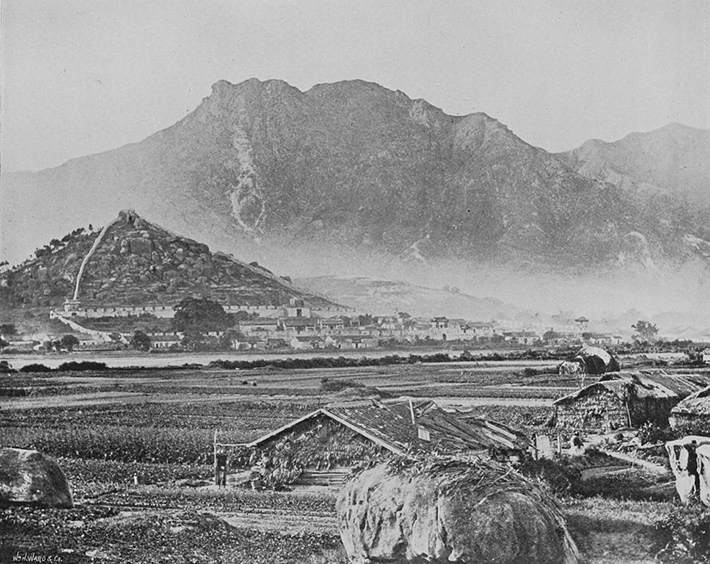 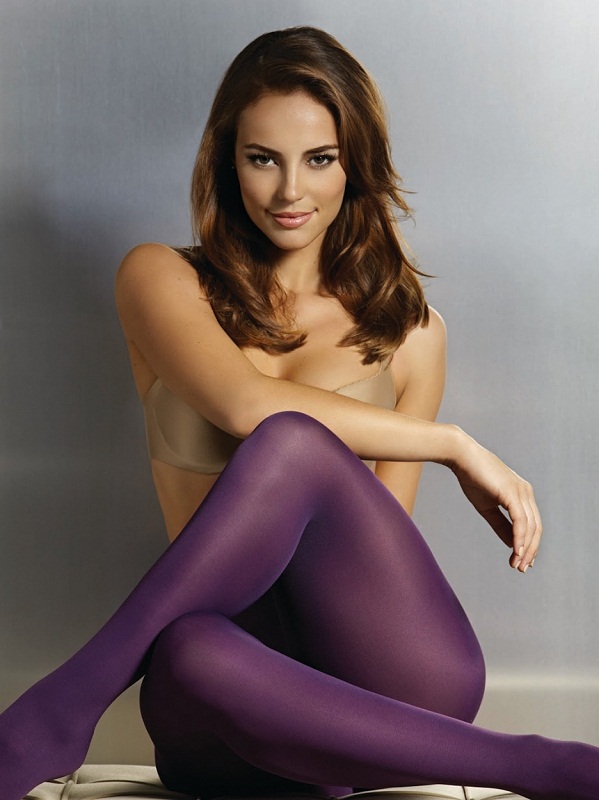 The celebratory parade consisted of two parts – historical and contemporary. For the historical part of the parade, the Semey Engineering plant repaired over 40 pieces of land military equipment and aircrafts from the WWII period including, a T-34 tank, ZiL-157 track with ZIS-2 machine guns and M-30 howitzers, the famous Katyusha weapons with a BM-13 launcher, light BM-8, heavy BM-31, and Maxim machine gun. 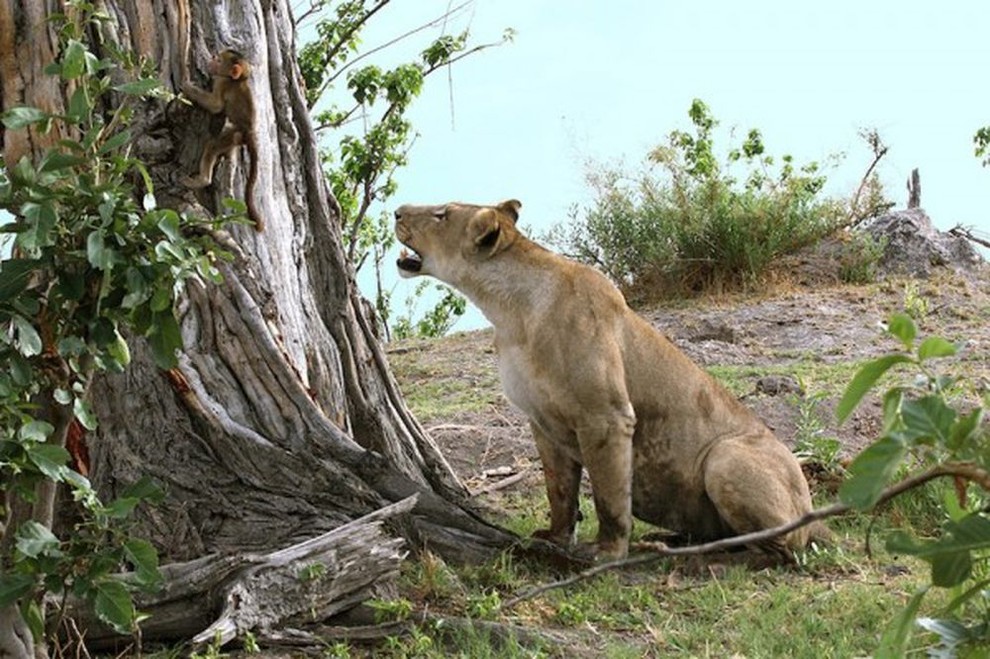 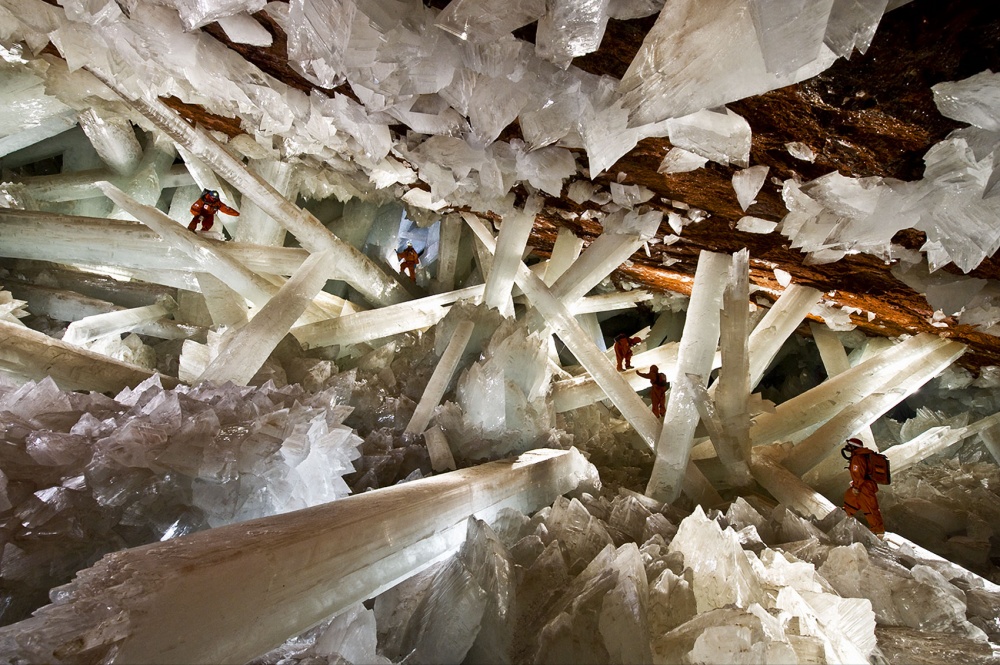 Over 300 of Kazakhstani military personnel dressed in the Red Army uniform marched with the colour of the 72nd Mechanized Brigade. Soldiers of the Kazakh SSR (a part of the Soviet Union) served in the legendary brigade known as the Irreplaceable Brigade. The 72nd Mechanized Brigade had never had extended breaks or rest time and was always on the move. The original colour of the brigade is preserved at the Central Armed Forces Museum in Russia. In November 2012, a copy of the colour was officially passed to Kazakhstan. 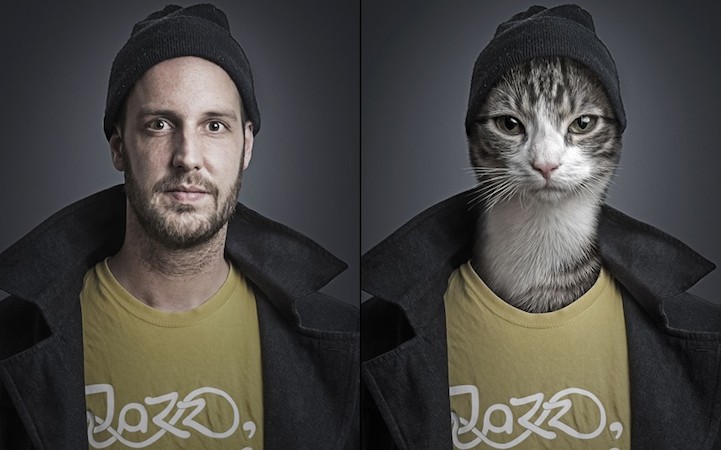 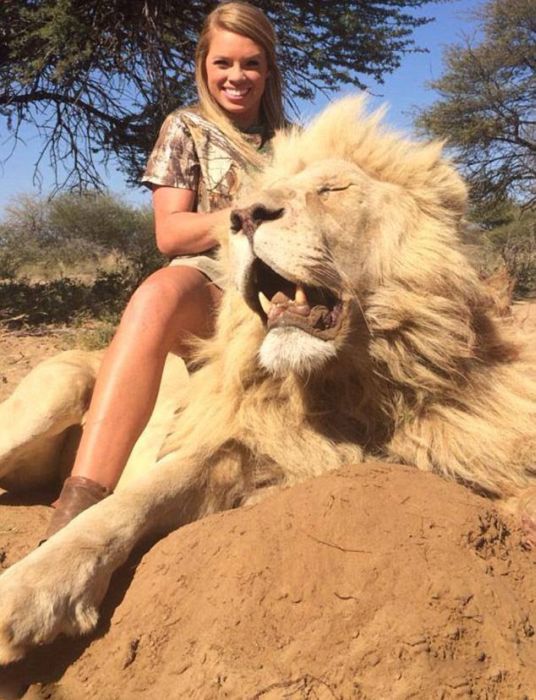 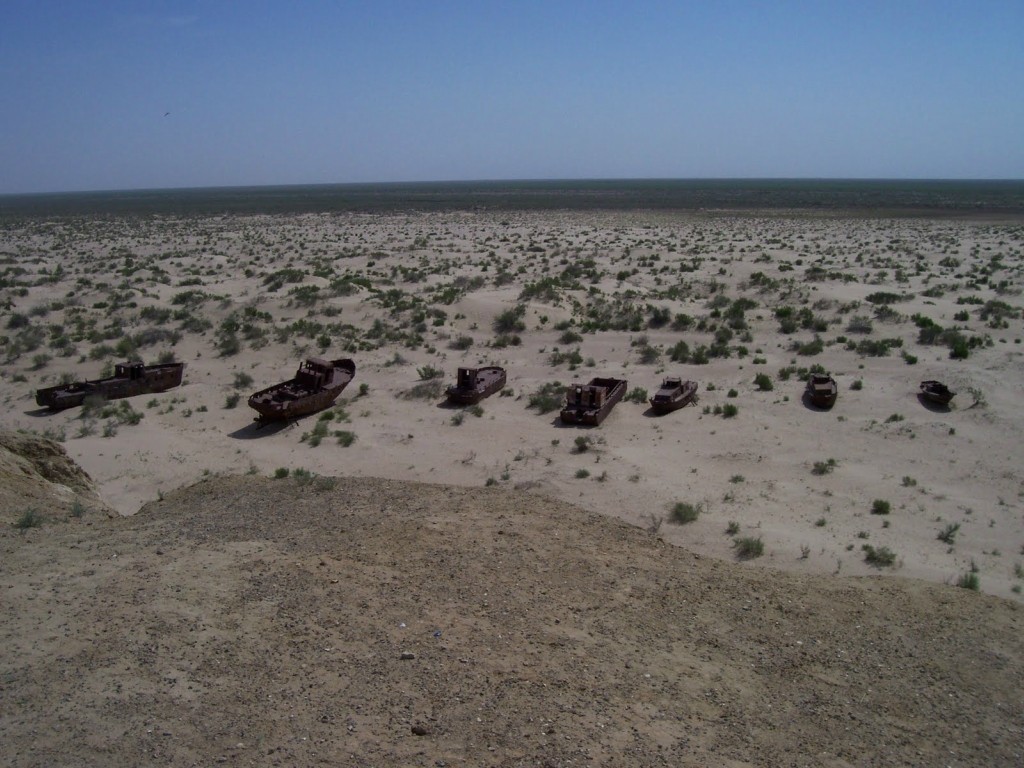 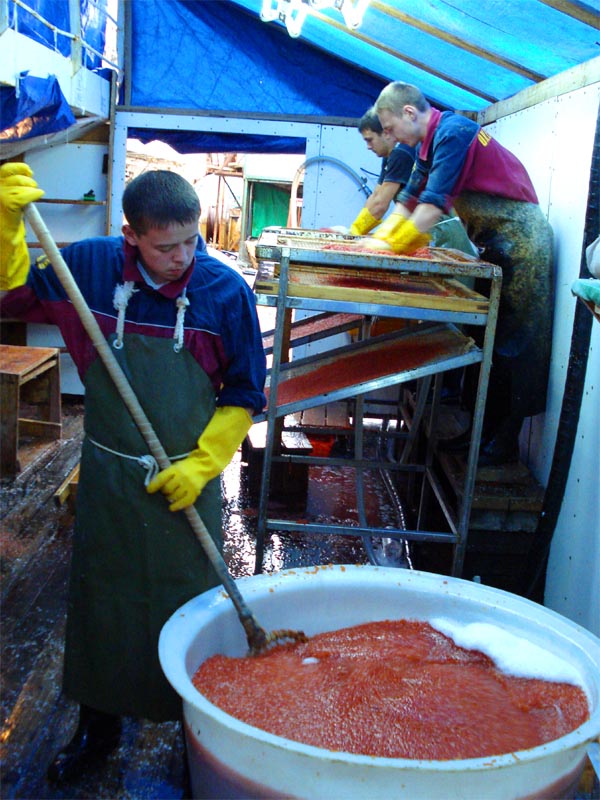 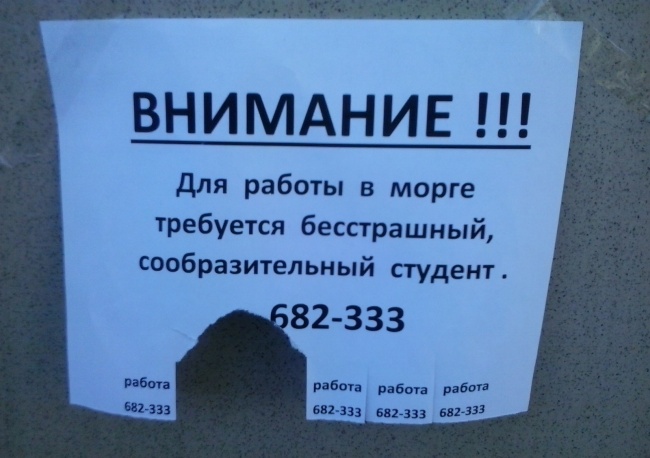 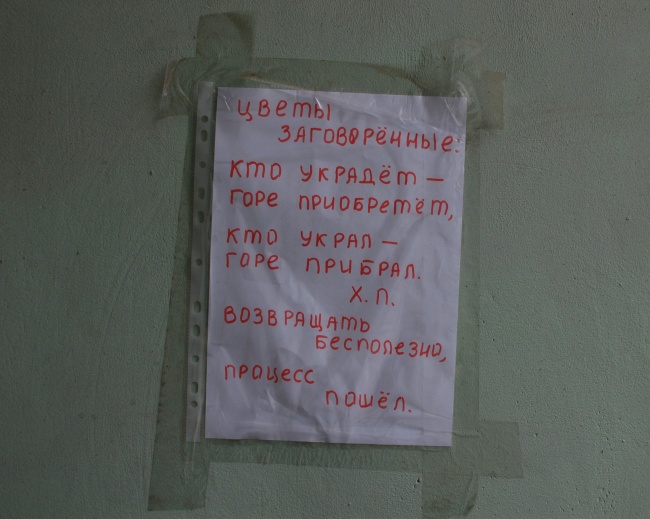 Last year, 2600 people participated in the military parade. 217 pieces of military equipment and 73 aircrafts were used in the last year parade. 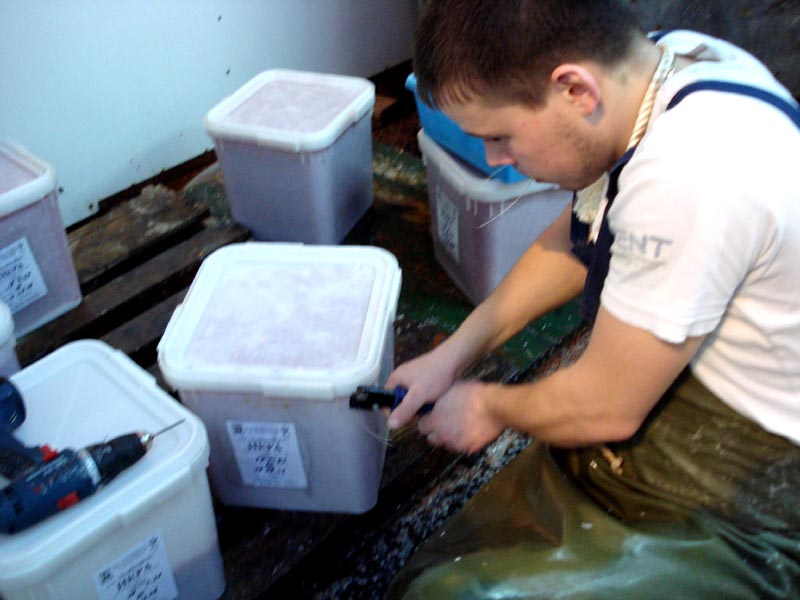