Fighting to save ancestral bones: Scythian burial mounds to be opened for public27 марта 2014, 15:57 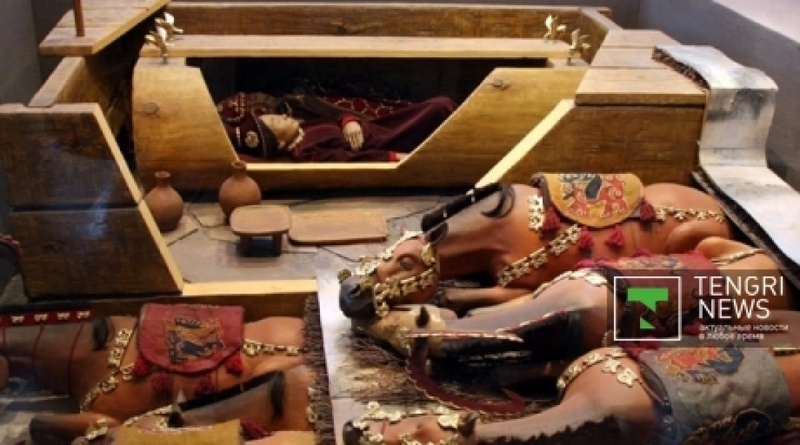 Scythian burial mounds will be opened for public in Issyk town located 50 km east of Almaty, Tengrinews reports citing Bekmukhanbet Nurmukhanbetov, an archeologist who once found the Golden Man.

There are more than one hundred Scythian burial mounds, and ancient cities of Rakhat and Orikti near Issyk. Most of the burial mounds have not been excavated and examined by archeologists yet.

Underground passes for tourists will be constructed during new archeological excavations and all artifacts will be left as they were in the tombs for people to see the interior of the ancient burials, the archeologist promised.

Earlier, some of the burial mounds were nearly destroyed. The local administration planed to build a school right on top of the archeological site. Nurmukhanbetov was outraged with their plan. It would have been "a school standing on the bones of ancestors", he said. The passionate archeologist decided not to leave this burning issue to the local administration and wrote letters to President Nazarbayev and the Prime Minister of Kazakhstan. In the end, thanks to Nurmukhanbetov's efforts the school construction site was relocated and the important Scythian burial mounds saved.