What is behind anti-vaccination movements in Kazakhstan? 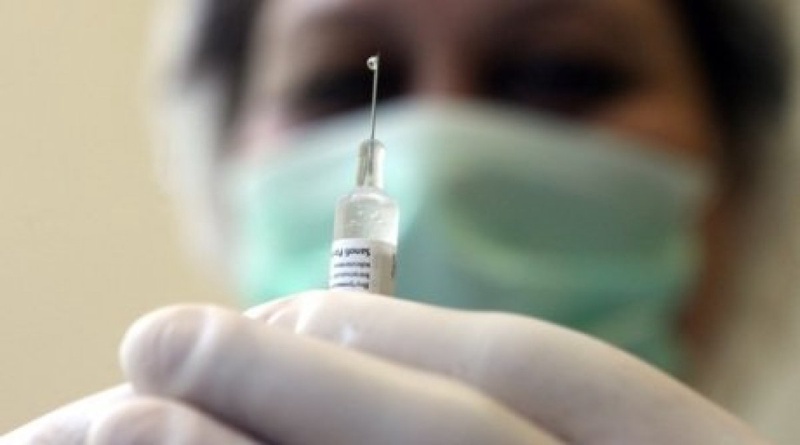 Same situation happened in Pavlodar where parents did not want to have their children vaccinated from poliomyelitis. Reasoning behind the refusal? Religious.

In Aktobe Oblast there were 765 children whose parents flatly refused vaccination, Zhangul Zhursin of Azzatyk wrote.

One of the parents, a 38 y.o. mother from Aktobe told Azattyk: "All illnesses and all cures are from Allah only".

Doctor Boris Karalnik from the Hygiene and Epidemiology Research Center believes that the issue is based solely on the ignorance of the parents. "Unfortunately, in our country as in many other countries, the anti-vaccination movement is strong. Strange as it may be, there are vigorous critics of vaccination among medical staff, too. For example, our Kazakhstani counterpart working in gynecology came over with similar statements calling vaccination "a violation of God's laws"! But then what about abortion or C-section? Do we consider those to be violations of the Divine law too? (...) We will be losing hundreds of millions of people this way," Dr. Karalnik told Zakon.kz in an interview.

Imam of Aktobe Oblast Abdimutalip Daurenbekov advocated for vaccinations. "Whatever vaccines you get everything is in God's hands. (...) But a Muslim should not sit idly and not take care of his health relying on God. In my preaching I talk about the importance of vaccination," the Imam (an Islamic religious leader) told Azattyk.

But there are also parents who are concerned about the quality of the available vaccines, rather then about any religious implications. Some critics of vaccination believe that they can be quite harmful or even deadly. In January 2013, a 2-month old baby girl died from vaccination in Shymkent. Later in July, another newborn died from vaccination in Astana. These cases are certainly not made up stories about the danger of vaccination, but real life situations that happened because of medical carelessness.

The question of children's vaccination remains open for parents and medical workers. There is still a lot to be done in this regard.