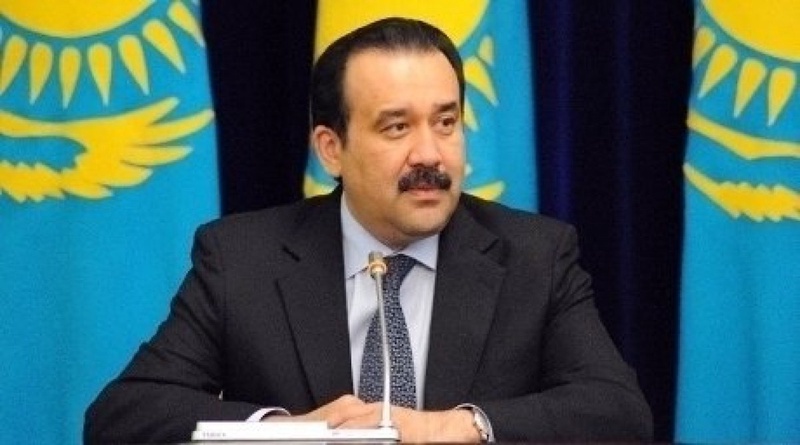 The Parliament has voted for Karim Massimov as the new Head of the Kazakhstan Government, Tengrinews reports.

“I consider his candidacy to be the most suitable one. He will be able to ensure effective work amid the current conditions,” President Nazarbayev said reminding that Massimov already had a very successful term from January 10, 2007 to September 24, 2012. The world was going to a financial crisis at that time and Massimov managed to avoid recessing of the country's economy and prevent escalation of unemployment.

President Nazarbayev said that the present-day Kazakhstan required a new team and new approaches to achieve the ambitious goals set in the Kazakhstan-2050 Strategy amid the existing complicated situation in the world’s economy. The Head of the State stressed the importance of attracting foreign investments to Kazakhstan and said that during his visit to Hague, he met with a number of representatives of international financial institutions that expressed readiness to enter the Kazakhstan market.

All 105 members of the Majilis (lower chamber of the Parliament) voted for Massimov’s candidacy unanimously. “It is the second time they are voting for you like that so you will have to go extra miles (to live up to their expectations),” the President said jokingly.

“Mr. President, I told you the first time you proposed my candidacy in 2007 and I want to repeat it now; I was your helper, I remain your helper and I will always be your helper. I want to assure you of that in front of the lawmakers. Thank you very much for you trust,” Massimov said after the voting.

“The goals aimed at getting Kazakhstan to join the top 30 most development countries of the world require advanced solutions. Amid the global financial and economic crisis we may also face some difficulties. We need to cooperate with international financial institutions and attract investments into our country. We need an experienced leader who knows the field to do this job,” Nursultan Nazarbayev said explaining his choice.