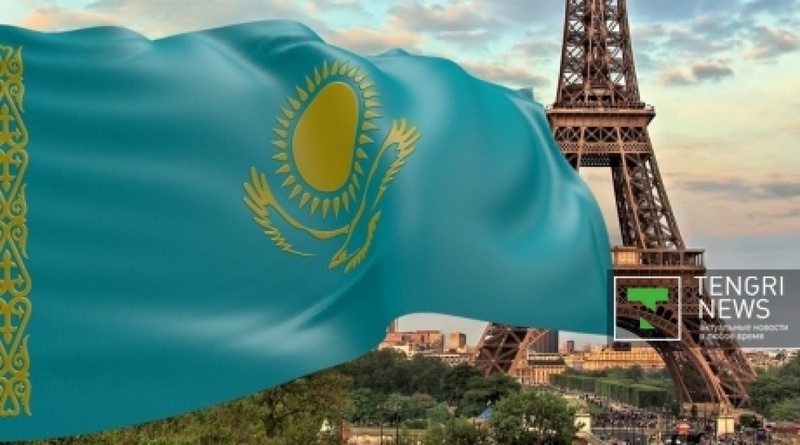 Illustration of tengrinews.kz
At the Parliament meeting to discuss amendments into the 2014 budget the MPs decided to increase expenses on a number of state programs this year by more $830 million, Tengrinews reports.
Continuation
1.
Kazakhstan Foreign Ministry explains purchase of building in Paris for $55 million
Kazakhstan plans to purchase the building of the Kazakhstan embassy in Paris for $58 million. In addition, over $60 million will be spent to purchase helicopters from Eurocopter Kazakshtan Engineering and $55 million will be allocated to finance security of the events planed by Astana EXPO-2017 national company. The budget amendments include optimization of expenditures by $11 million and increase of wages of civil employees and student scholarships by a total of $667 million. The Minister of Economy and Budget Planning Yerbolat Dosaev commented on the purchase of the embassy building in Paris noting that it is a necessity. “An embassy is an asset of the state and its property. Usually, (buildings for) embassies are either bought or built. Renting occurs very rarely. Consulates usually rent an office, but embassies always construct their buildings and it is an international practice,” the Minister explained. There are some speculations that suggest that constant critic from the Senate lawmakers caused the purchase of the embassy building in Paris. They were insistently urging the Ministry of Foreign Affairs to give Kazakhstani ambassadors suitable buildings for embassies. In particular, a former lawmaker Gani Khassymov wittily called some of the Kazakhstan embassies a “hut on fowl's legs”. By Renat Tashkinbayev