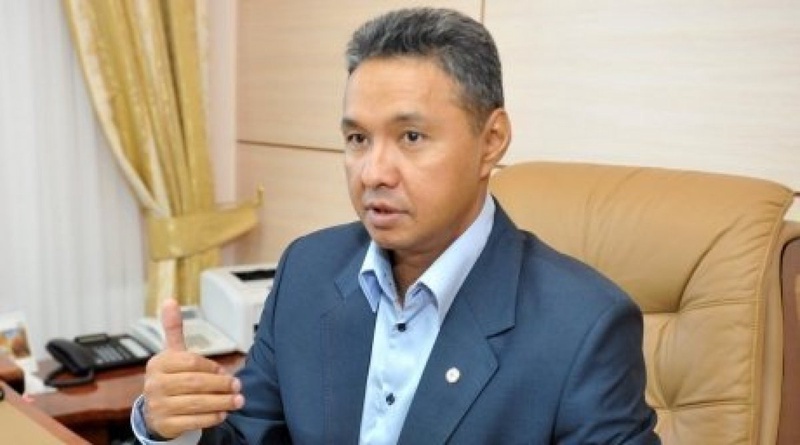 Kazakhstan’s government is developing a set of de-offshoring measures, Tengrinews reports citing the official reply of the Kazakh Government to the inquiry of MPs from Ak Zhol political party.

During a plenary sessions of the lower house of the parliament, the Majilis, representatives of Ak Zhol party in the Kazakh Parliament proposed to adopt a law that would ban money transfers to offshore zones and set up additional measures to stop the uncontrolled outflow of money from Kazakhstan.

"We propose to audit our double taxation agreements with the countries qualified as offshore zones. Such agreements often have very different terms even in their key parts that vary from one country to another. We need to identify the legal loopholes that connive at the exodus of capital. It was through these loopholes that Ablyazov, Khrapunov and others exported their capitals back in the day. We have to approach our partner-countries with an proposal to improve these agreements and shut these backdoors used by fraudsters," Azat Peruashev, the leader of Ak Zhol party, said in his inquiry addressed to the Prime-Minister of Kazakhstan.

The MP believes that bank secrecy should not be applicable to offshore accounts of ranking officials and called the Government to develop a law to limit the activities carried out through offshore zones.

"Companies that tunnel off revenues via offshore zones should not enjoy support of the government programs, tax incentives, credit subsidies and other preferences. They should be banned from bidding for public procurement orders," the deputy said.

The Government agreed with the MP on all counts. "The legislative framework limiting the activities carried out through offshore zones will be developed as part of the package of measures to de-offshorize our economy," the statement signed by Prime Minister Karim Massimov said.

Besides, it said that Kazakhstan was planning to sign agreements on exchange of tax information with countries that offer taxes preferences (offshore zones), and emphasized that the government was relying on the best international practices to combat tax evasion related to use of offshore zones.