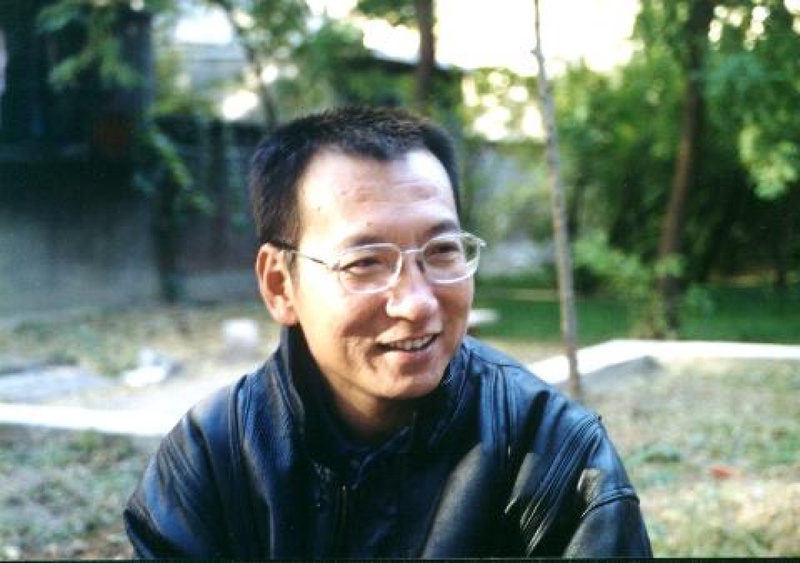 US lawmakers called Thursday for the street outside China's embassy to be renamed in honor of jailed dissident Liu Xiaobo ahead of the 25th anniversary of the Tiananmen Square crackdown, AFP reports.

A diverse group of US House members said that a name change on at least a section of the street in Washington would embolden Chinese rights campaigners as Beijing authorities work hard to censor any mention of the 1989 pro-democracy uprising which was crushed with deadly force.

"This modest effort would undoubtedly give hope to the Chinese people who continue to yearn for basic human rights and representative democracy and would remind their oppressors that they are in fact on the wrong side of history," the lawmakers said in a letter to Mayor Vincent Gray and the District of Columbia Council.

Liu, a writer, was jailed over his involvement in Tiananmen Square. Later, in 2009, he was slapped with an 11-year sentence for subversion after spearheading a bold petition for democracy reforms. China's government voiced outrage when he won the Nobel Peace Prize a year later.

China's imposing embassy, which was designed by I.M. Pei and opened in 2009, is among at least 18 diplomatic missions concentrated on the quiet International Place and International Drive section of northwest Washington.

Lawmakers announced the effort as the National Endowment for Democracy, which is funded by the US Congress, dedicated its annual award to Liu and another imprisoned activist, Xu Zhiyong, who was sentenced in January to four years in prison for supporting demonstrations that urged government officials to disclose their assets.

A US-based nephew of Liu's wife Liu Xia, who is under house arrest, accepted the prize in absentia from Nancy Pelosi, the leader of President Barack Obama's Democratic Party in the House of Representatives. The statuette represented the Goddess of Democracy, the figure erected by Tiananmen Square demonstrators that itself was inspired by New York's Statue of Liberty.

"Some may argue that this is purely a symbolic gesture," Representative Frank Wolf said of renaming the street, "but symbols have power and Tiananmen Square demonstrators of 25 years ago understood that symbols speak volumes."

'A strong and confident country'

Chinese troops killed hundreds -- by some estimates, more than 1,000 -- as they cleared Beijing of pro-democracy protesters over the night of June 3-4, 1989.

Tom Malinowski, the US assistant secretary of state for human rights, said that China needed to allow Tiananmen survivors to speak freely.

"A strong and confident country should be able to come to terms with the painful parts of its past," he told the award ceremony.

"China should provide the fullest possible accounting of what happened 25 years ago and stop retribution against those who simply wish to remember and debate," he said.

Critics say that US calls for human rights in China have had little impact as Washington resumed normal trading relations with the growing power within years of the Tiananmen crackdown.

The mayor's office did not immediately answer a request for comment sent after business hours Thursday. Lawmakers in support of renaming the street included Wolf, Pelosi and Eleanor Holmes Norton, the delegate for Washington which does not enjoy full rights in Congress.

In one precedent for the move, Washington during the Cold War rechristened the street in front of the Soviet embassy in honor of dissident Andrei Sakharov.

In a very different case, the left-wing government in the Indian city of Kolkata renamed the street going past the US consulate after Vietnamese revolutionary Ho Chi Minh.